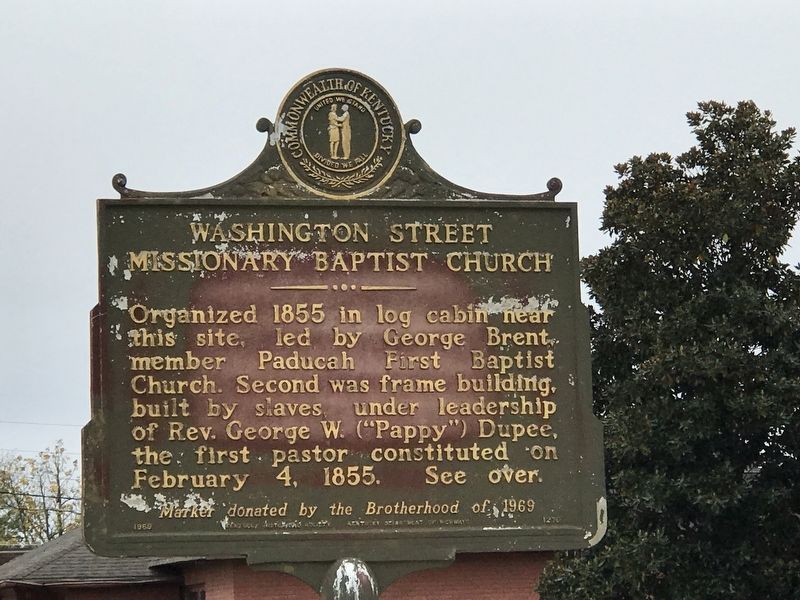 Erected 1969 by Kentucky Historical Society and Kentucky Department of Highways; Donated by the Brotherhood of 1969. (Marker Number 1270.)

Topics and series. This historical marker is listed in these topic lists: African Americans • Architecture • Churches & Religion. In addition, it is included in the Kentucky Historical Society series list. 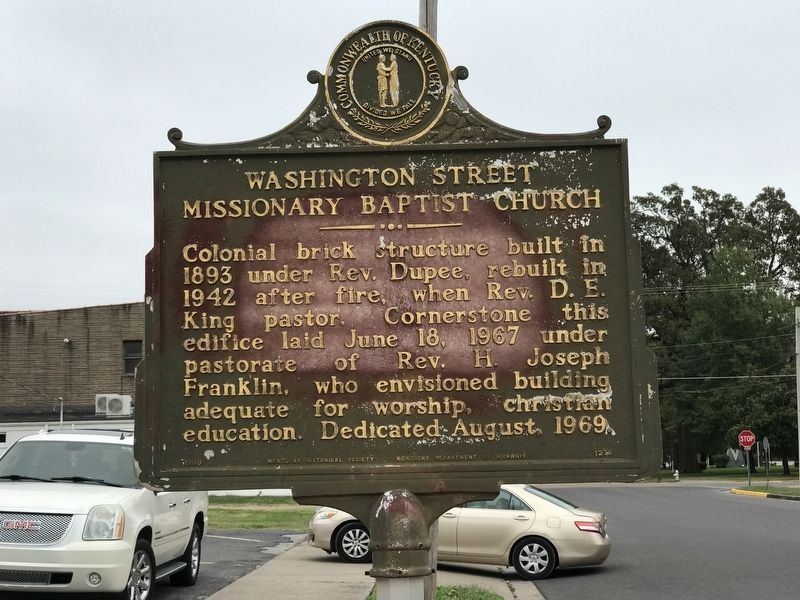 Also see . . .  Our History. From church website. (Submitted on October 27, 2020, by Duane Marsteller of Murfreesboro, Tennessee.) 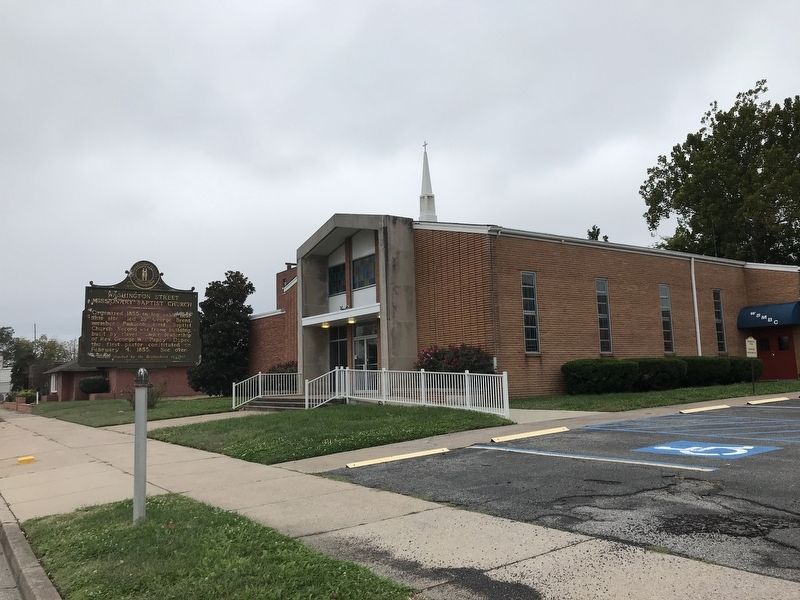