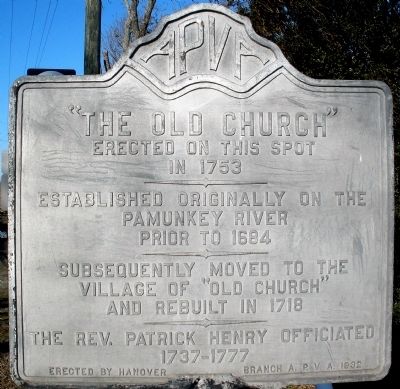 Photographed By Bernard Fisher, January 31, 2009
1. “The Old Church” Marker
Inscription.
“The Old Church”. Erected on this spot in 1753. Established originally on the Pamunkey River prior to 1684, Subsequently moved to the village of “Old Church” and rebuilt in 1718, The Rev. Patrick Henry officiated 1737-1777 . This historical marker was erected in 1932 by Hanover Branch, Association for the Preservation of Virginia Antiquities. It is Near Mechanicsville in Hanover County Virginia

Established originally on the Pamunkey River prior to 1684

Erected 1932 by Hanover Branch, Association for the Preservation of Virginia Antiquities.

Topics. This historical marker is listed in these topic lists: Churches & Religion • Colonial Era. A significant historical year for this entry is 1684. 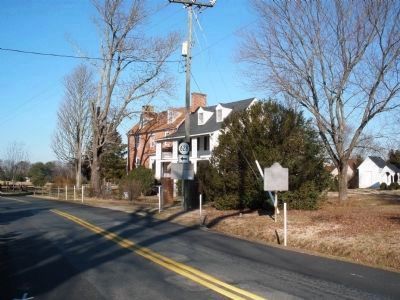 Regarding “The Old Church”. Immanuel Episcopal Church was established in Hanovertown on the Pamunkey River in 1684. When the parish was divided, a new church was built near this crossroads in 1718. It became known as "Old Church". By 1853 the wooden structure had fallen into disrepair. A new brick church was built several hundred yards south of this marker and serves the parish till this day. 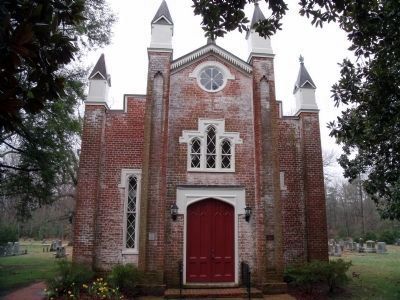 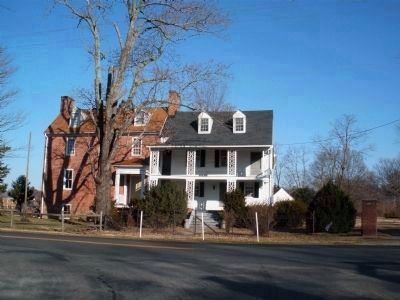 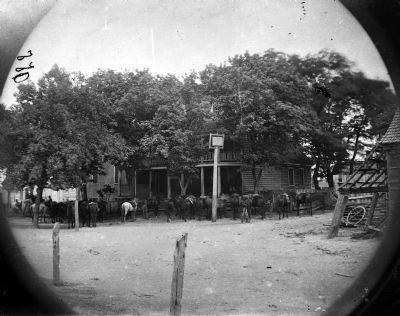