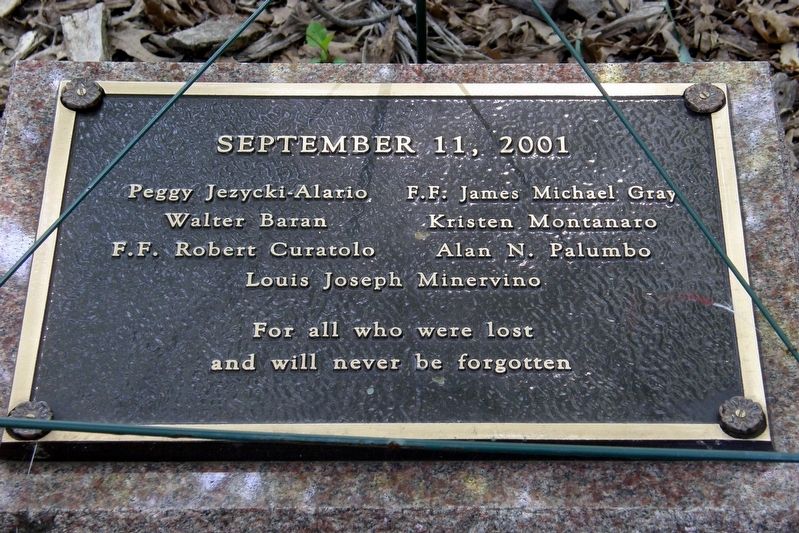 For all who were lost and will never be forgotten

Topics. This historical marker and memorial is listed in this topic list: 9/11 Attacks. A significant historical date for this entry is September 11, 2001.

Location. 40° 36.894′ N, 74° 4.414′ W. Marker is in Staten Island, New York, in Richmond County. Marker can be reached from Tompkins Avenue south of Chestnut Avenue, on the right when traveling south. Touch for map. Marker is at or near this postal address: DeMatti Park, Staten Island NY 10305, United States of America. Touch for directions. 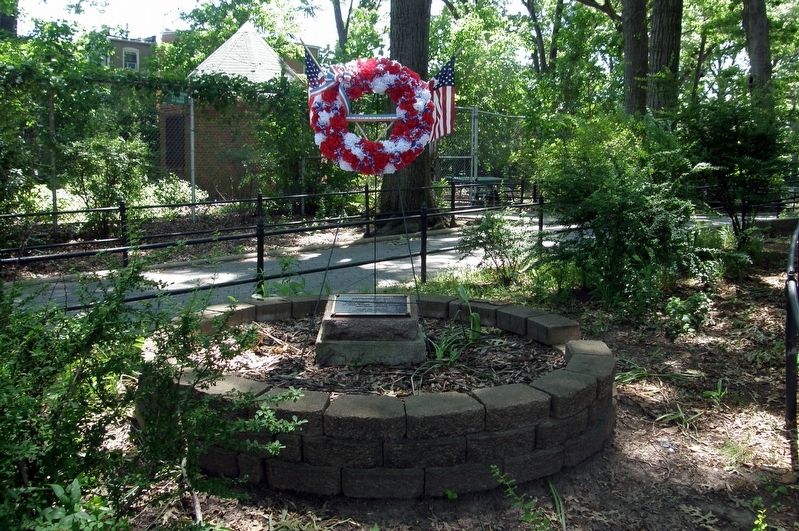 Click or scan to see
this page online
away); Edgewater Village Hall (approx. 0.8 miles away); Arthur Von Briesen Park (approx. 0.9 miles away). Touch for a list and map of all markers in Staten Island.

More about this memorial. The memorial is within DeMatti Park in the vicinity of the flagpole. 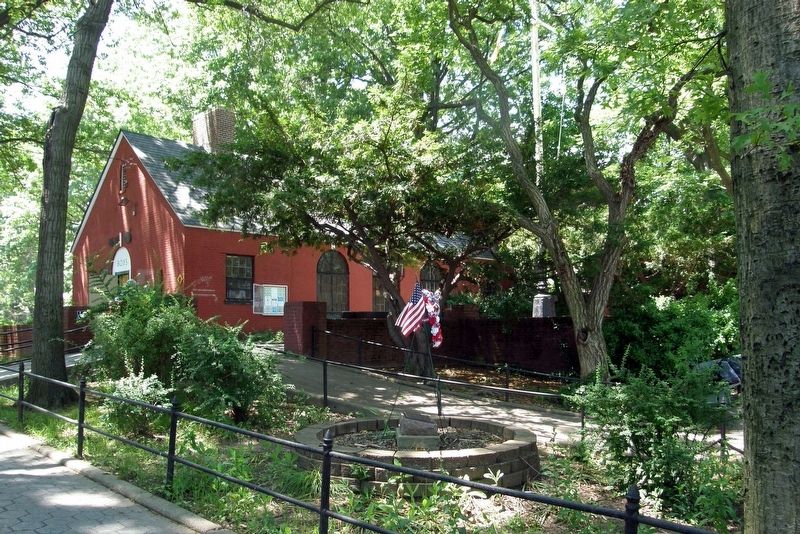