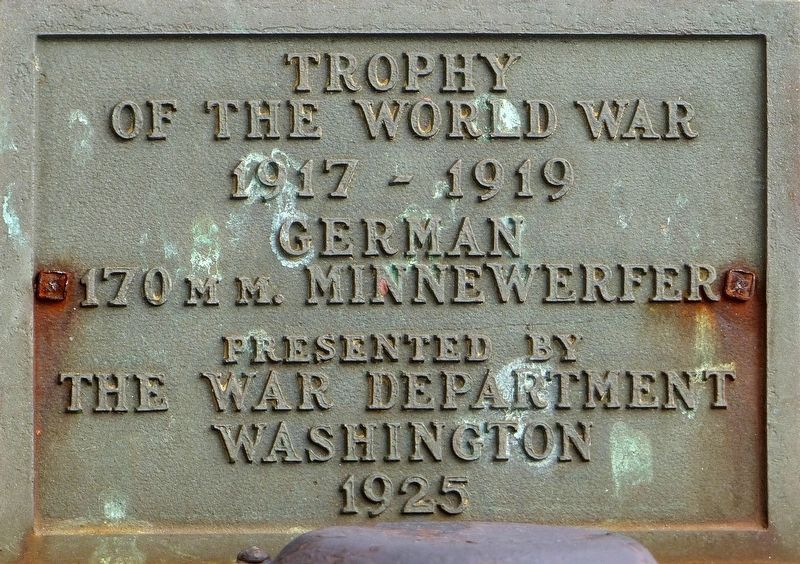 Presented by
The War Department
Washington
1925 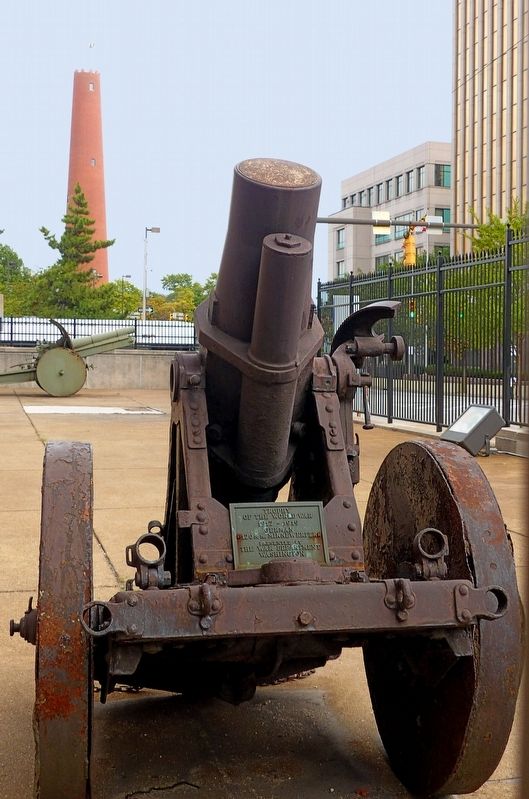