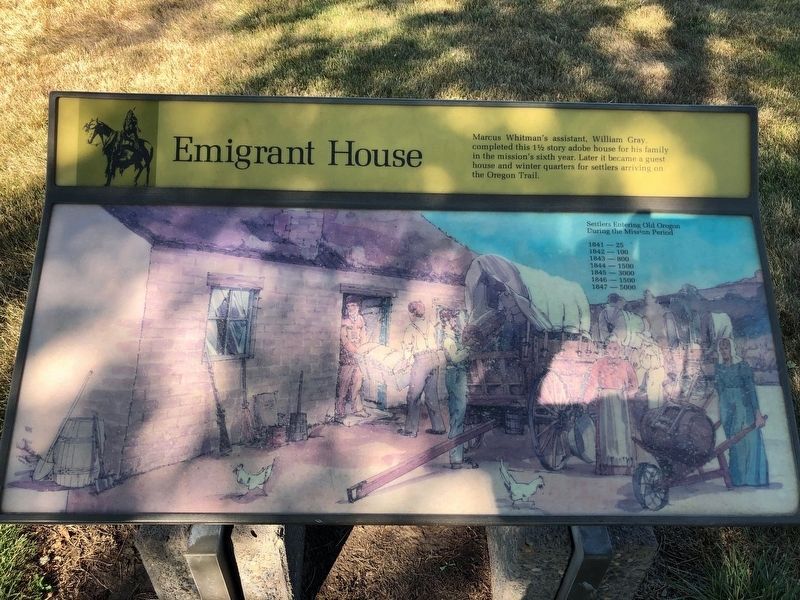 Marcus Whitman's assistant, William Gray, completed this 1 1/2 story adobe house for his family in the mission's sixth year. Later it became a guest house and winter quarters for settlers arriving on the Oregon Trail. 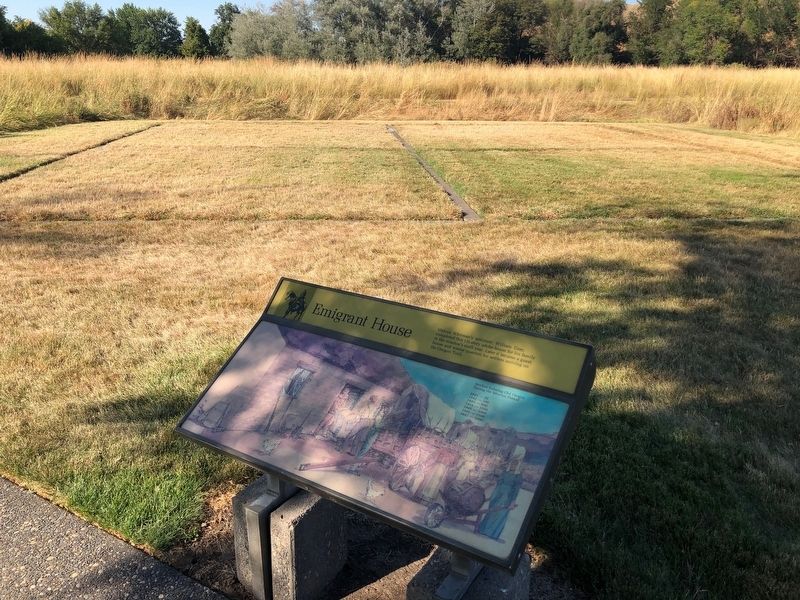