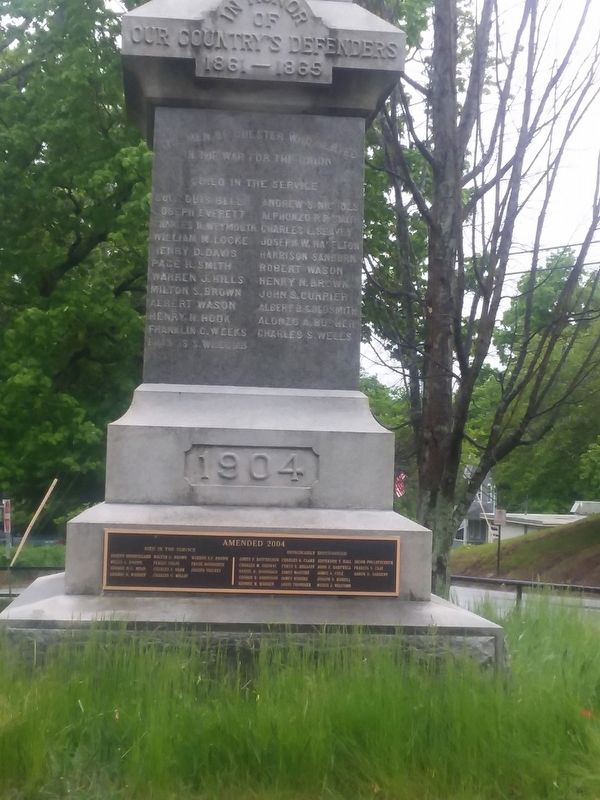 Amended 2004
Died in the service/Honorably discharged
Names not transcribed 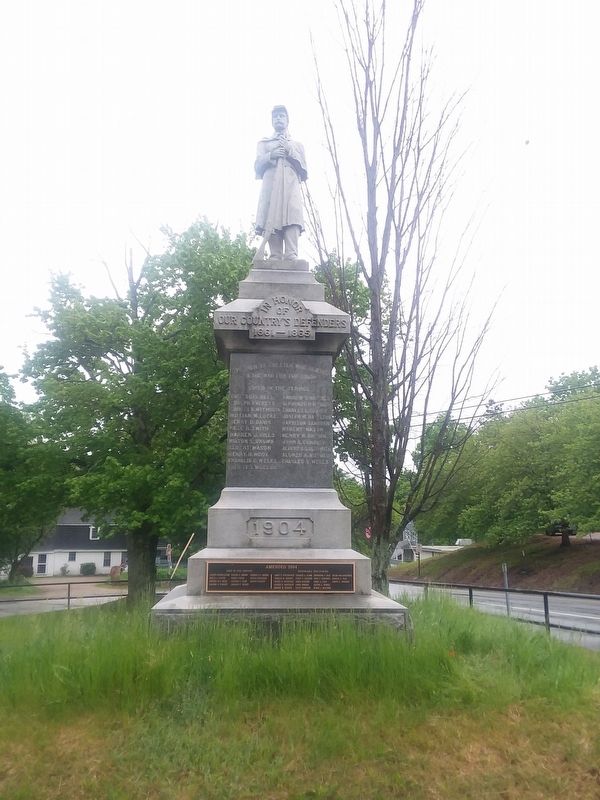 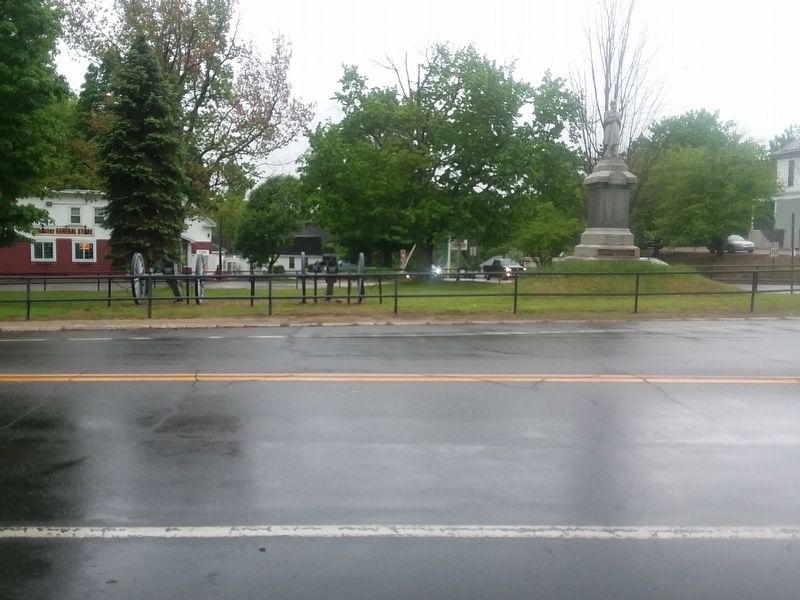 Editor’s want-list for this marker. Photos and names transcribed for the other 3 sides. • Can you help?
Share this page.