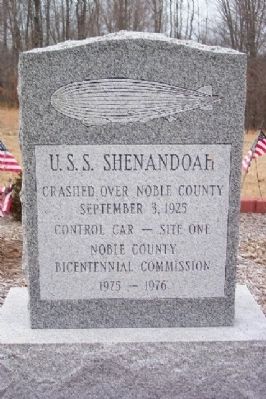 Topics. This historical marker is listed in these topic lists: Air & Space • Disasters. A significant historical date for this entry is September 3, 1925. 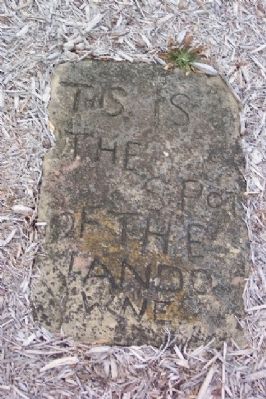 Photographed By William Fischer, Jr., December 23, 2008
2. Homemade U.S.S. Shenandoah Marker
"This is the spot of the landowne"

Regarding U.S.S. Shenandoah. This is the site where the control car plummeted to earth. 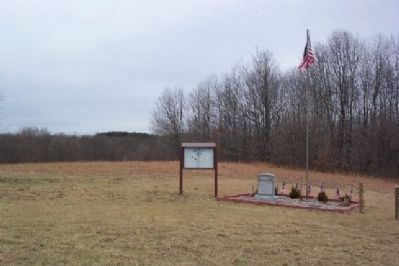