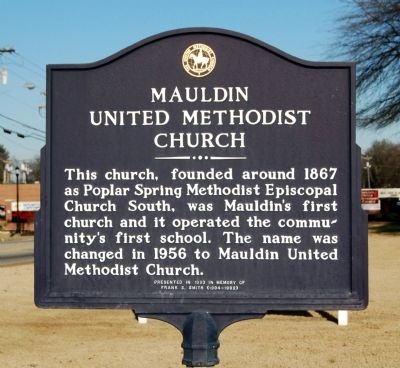 This church, founded around 1867 as Poplar Springs Methodist Episcopal Church South, was Mauldin's first church and it operated the community's first school. The name was changed in 1956 to Mauldin United Methodist Church. 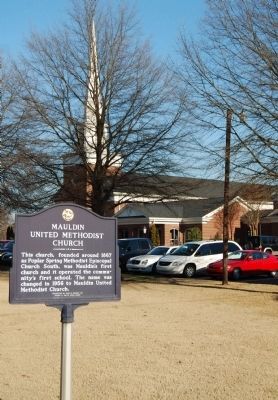 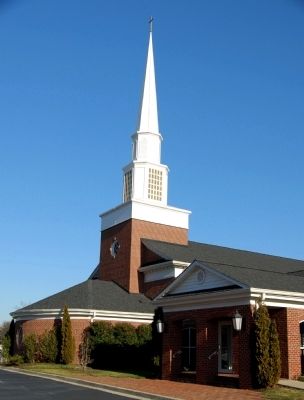