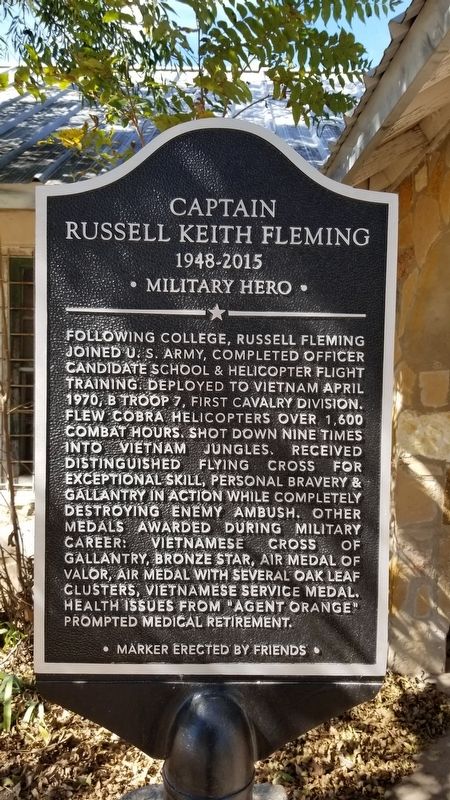 Erected by His Friends. 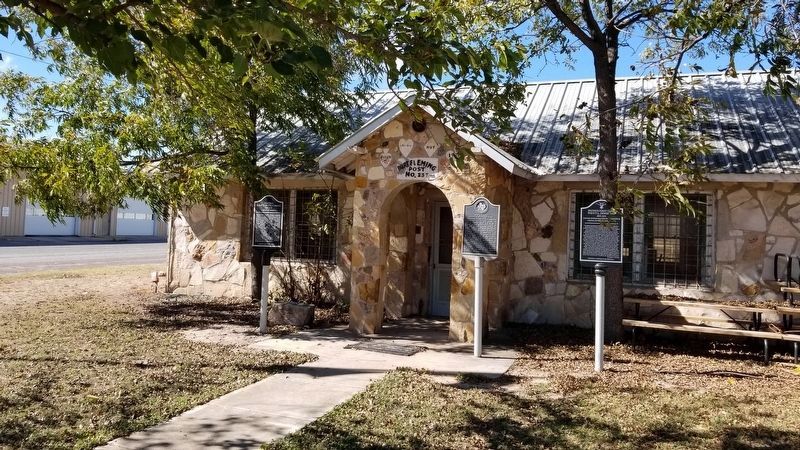 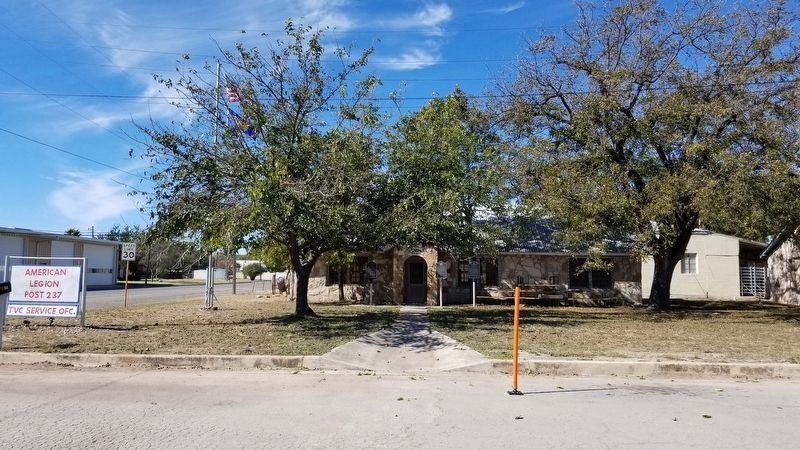