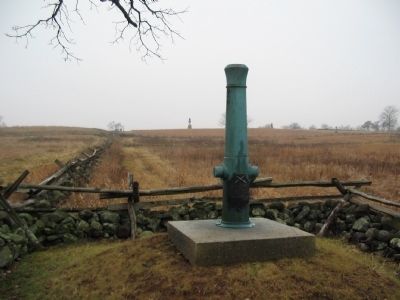 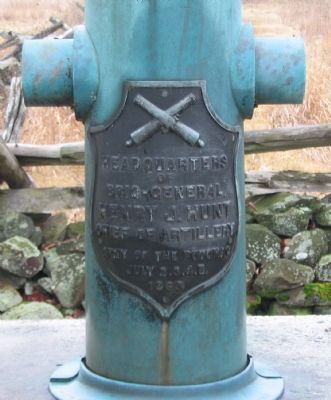 Click or scan to see
this page online
(about 600 feet away); 6th Independent Battery, New York Artillery (about 700 feet away). Touch for a list and map of all markers in Cumberland Township.

Also see . . .  Reports of Brig. Gen. Henry J. Hunt. General Hunt provided a very detailed report emphasizing the role of the artillery batteries in the battle. He summarized the totals for the Army's artillery:
Of these 320 guns, 142 were light 12-pounders, 106 3-inch guns, 6 20-pounders, 60 10-pounder Parrott guns, and a battery of 4 James rifles and 2 12-pounder howitzers, which joined the army on the march to Gettysburg. This table excludes the Horse Artillery, 44 3-inch guns, serving with the cavalry. It will be seen that the Artillery Reserve, every gun of which was brought into requisition, bore, as in all the campaigns of the Army of the Potomac, its full share, and more, of the losses.

The expenditure of ammunition in the three days amounted to 32,781 rounds, averaging over 100 rounds per gun. Many rounds were lost in the caissons and limbers by explosions and otherwise. The supply carried with the army being 270 rounds per gun, left sufficient to fill the ammunition chests and enable the army to fight another battle. There was for a short 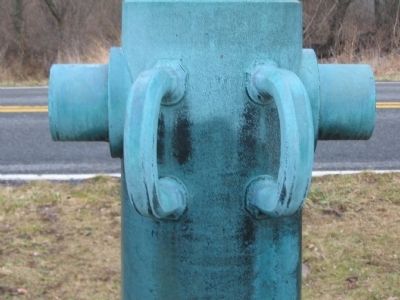 Photographed By Craig Swain, December 27, 2008
3. "Handles" on the Other Side of the Cannon
The 12-pounder Heavy Field Gun was the predecessor of the widely used 12-pounder Napoleon. The gun design included a set of "handles" for use when mounting or dismounting the gun.
time during the battle a fear that the ammunition would give out. This fear was caused by the large and unreasonable demands made by corps commanders who had left their own trains or a portion of them behind, contrary to the orders of the commanding general. In this emergency, the train of the Artillery Reserve, as on so many other occasions, supplied all demands, and proved its great usefulness to the army. (Submitted on February 10, 2009, by Craig Swain of Leesburg, Virginia.) 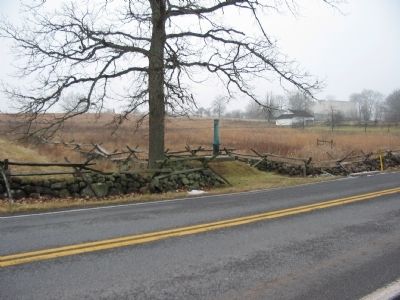 Photographed By Craig Swain, December 27, 2008
4. Hunt's Headquarters
General Hunt maintained a headquarters close to those of General Meade, who placed his flag at the Leister Farm seen in the background here. 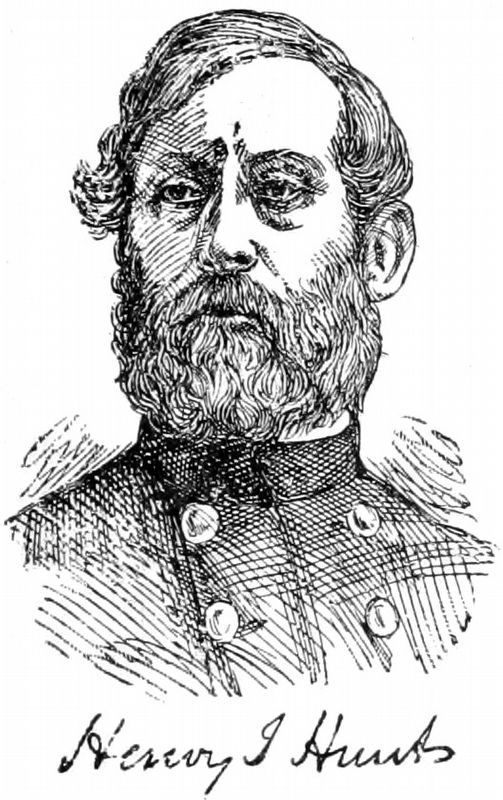 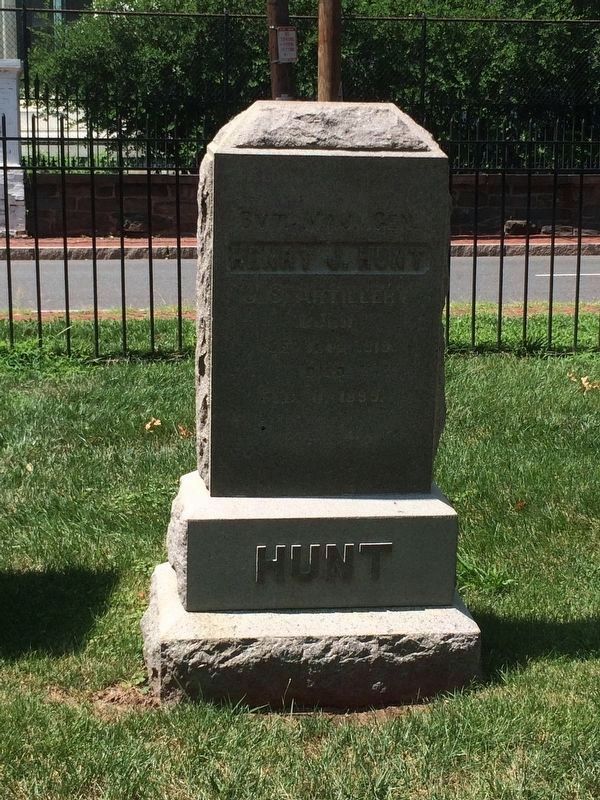