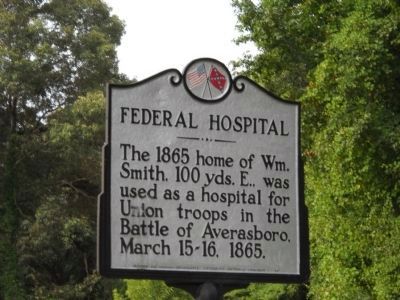 By Bill Coughlin, August 3, 2010
1. Federal Hospital Marker
Inscription.
Federal Hospital. .
The 1865 home of Wm. Smith, 100 yds E., was used as a hospital for Union troops in the Battle of Averasboro, March 15-16, 1865.. . This historical marker was erected in 1961 by Archives and Highway Department. Confederate Centennial Commission. It is Near Dunn in Cumberland County North Carolina 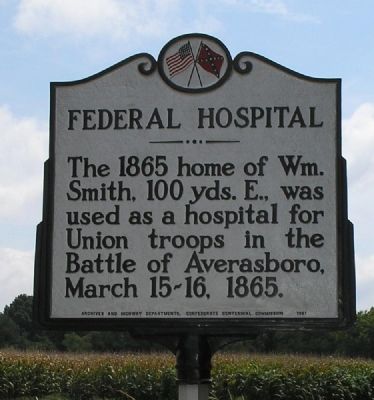 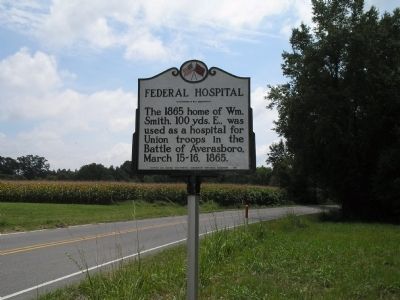 By Bill Coughlin, August 18, 2006
3. Marker on the Averasboro Battlefield 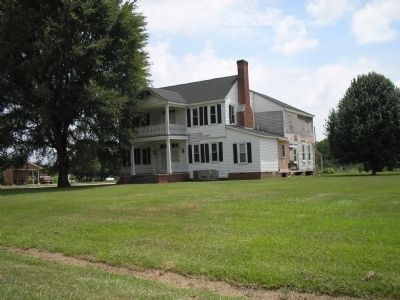 By Bill Coughlin, August 18, 2006
4. William Smith House
The house of William Turner Smith, built around 1835, was used by Sherman's army as a field hospital, and Union dead were buried in the garden. The initial skirmish on the battlefield occurred in the area surrounding the house. 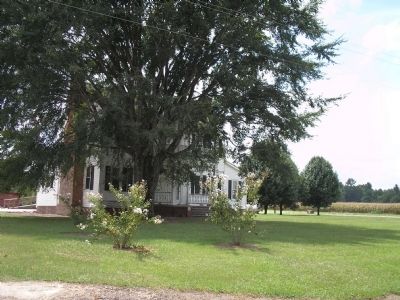 By Bill Coughlin, August 18, 2006
5. Federal Hospital on the Averasboro Battlefield
This house is located on Ross W Road, a short distance from the marker. The photo looks west, in the direction of the marker. 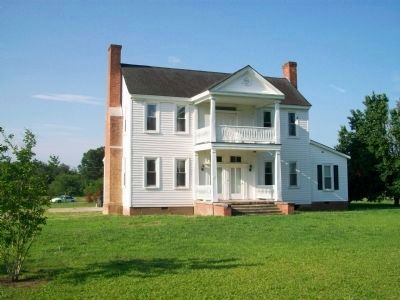 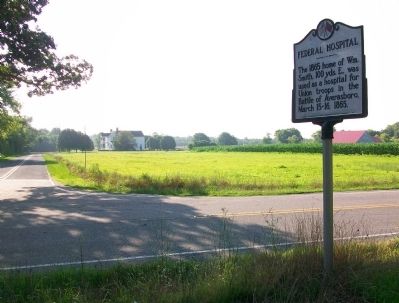 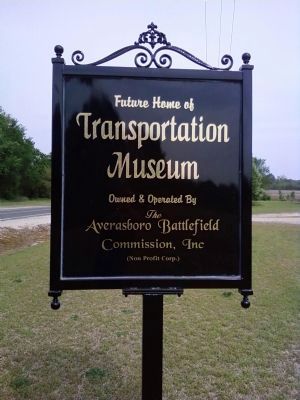