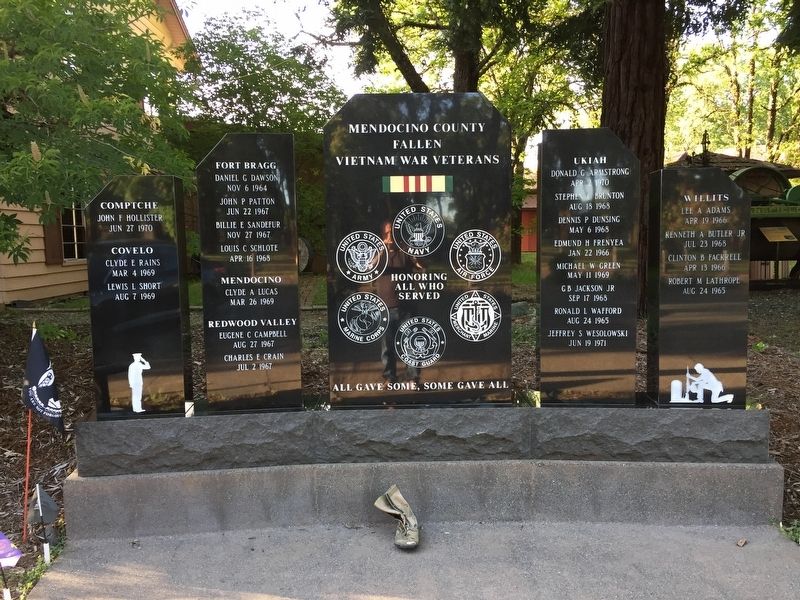 Honoring all who served
All gave some, some gave all 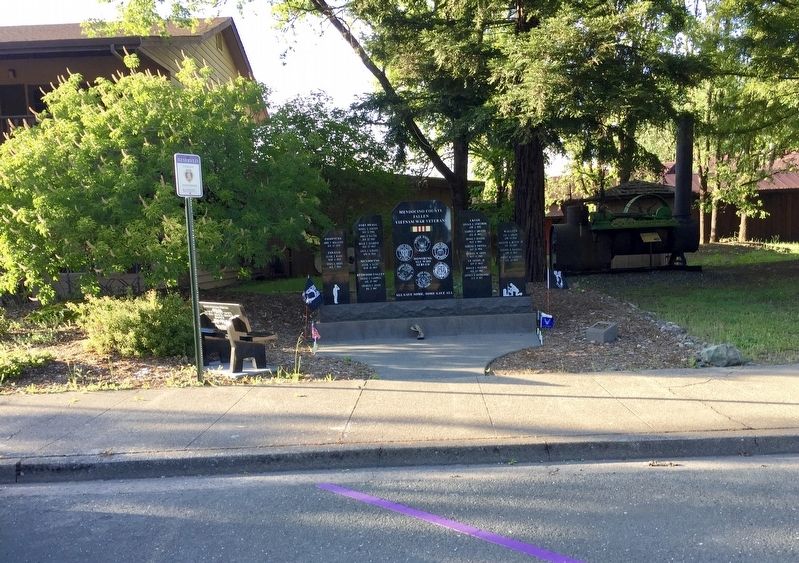 By Andrew Ruppenstein, May 21, 2020
2. Mendocino County Fallen Vietnam War Veterans Memorial - wider view
The marker is located on the east side of the Mendocino County Museum.
Street, on the left when traveling east. Touch for map. Marker is at or near this postal address: 400 East Commercial Street, Willits CA 95490, United States of America. Touch for directions.

Other nearby markers. At least 1 other marker is within walking distance of this marker. Willits Carnegie Library (approx. 0.4 miles away). 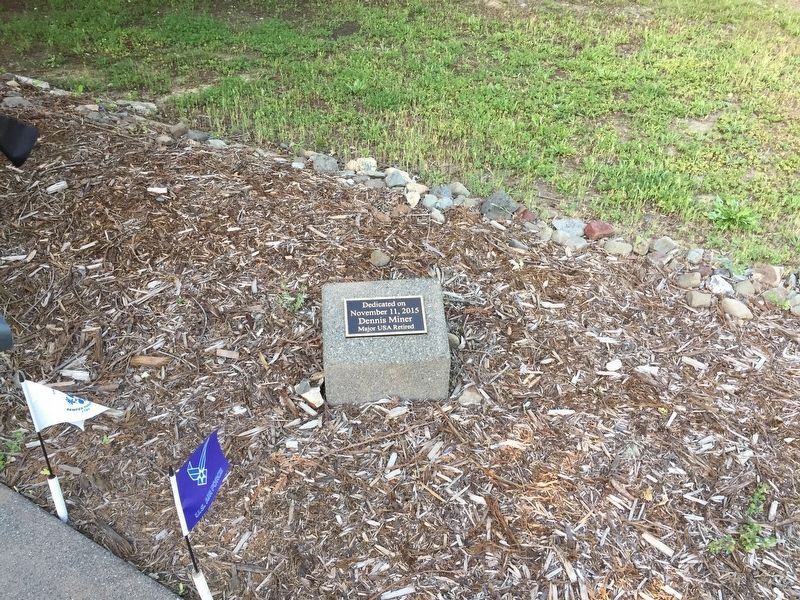