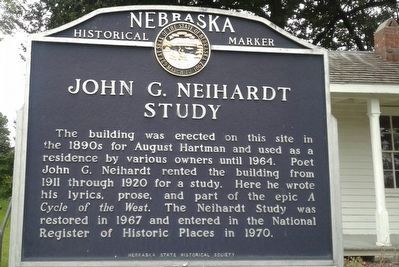 The building was erected on this site in the 1890s for August Hartman and used as a residence by various owners until 1964. Poet John G. Neihardt rented the building from 1911 through 1920 for a study. Here he wrote his lyrics, prose, and part of the epic A Cycle of the West. The Neihardt Study was restored in 1967 and entered in the National Register of Historic Places in 1970.

Topics and series. This historical marker is listed in these topic lists: Architecture • Arts, Letters, Music. In addition, it is included in the Nebraska State Historical Society series list.

Location. 42° 0.667′ N, 96° 34.633′ W. Marker is in Bancroft, Nebraska, in Cuming County. Marker is at the intersection of Elm Street and Washington Street, on the left when traveling west on Elm Street. Touch for map. Marker is at or near this postal address: 306 Elm St, Bancroft NE 68004, United States of America. Touch for directions.

Other nearby markers. At least 3 other markers are within walking distance of this marker. John G. Neihardt Center (within shouting distance 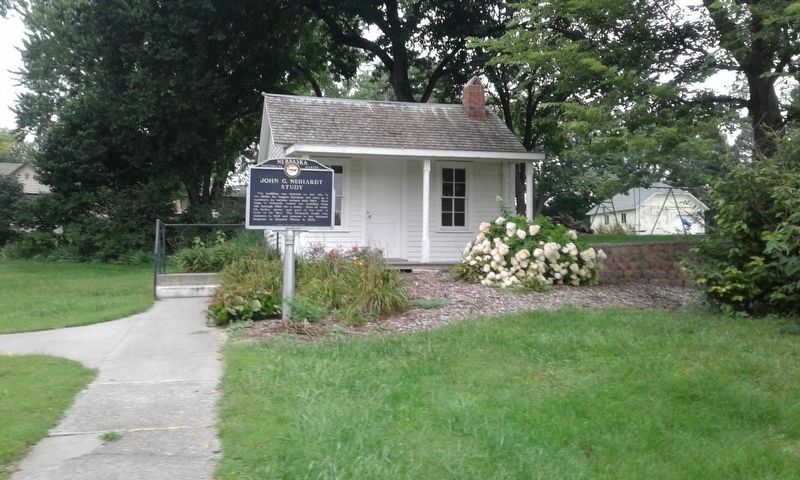 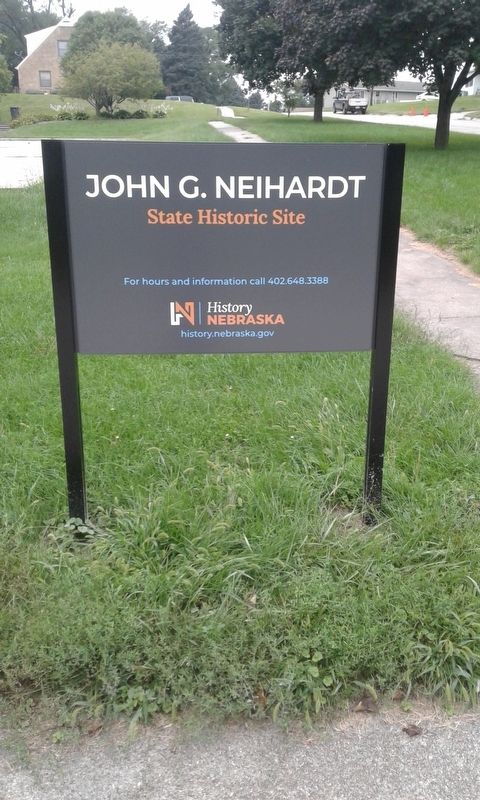