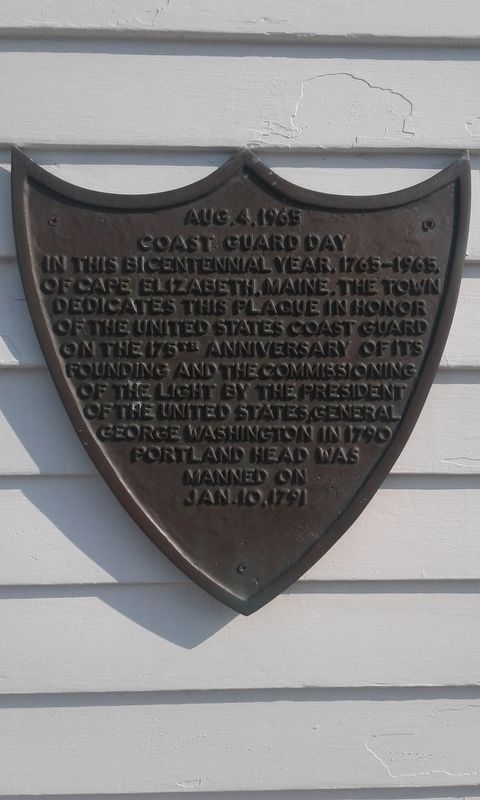 Aug 4,1965 Coast Guard Day In this bicentennial year, 1765-1965, of Cape Elizabeth, Maine, the town dedicates this plaque in honor of the United States Coast Guard on the 175t anniversary of its founding and the commissioning of the light by the President of the United States General George Washington in 1790 Portland Head was manned on Jan. 10, 1791 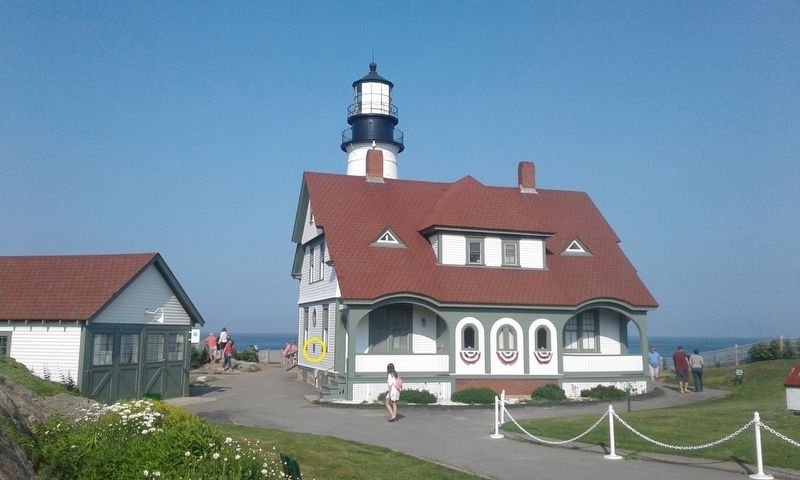 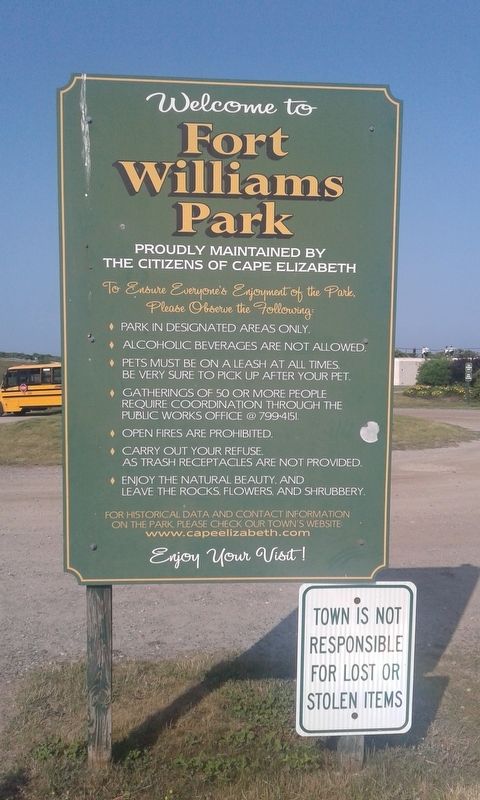