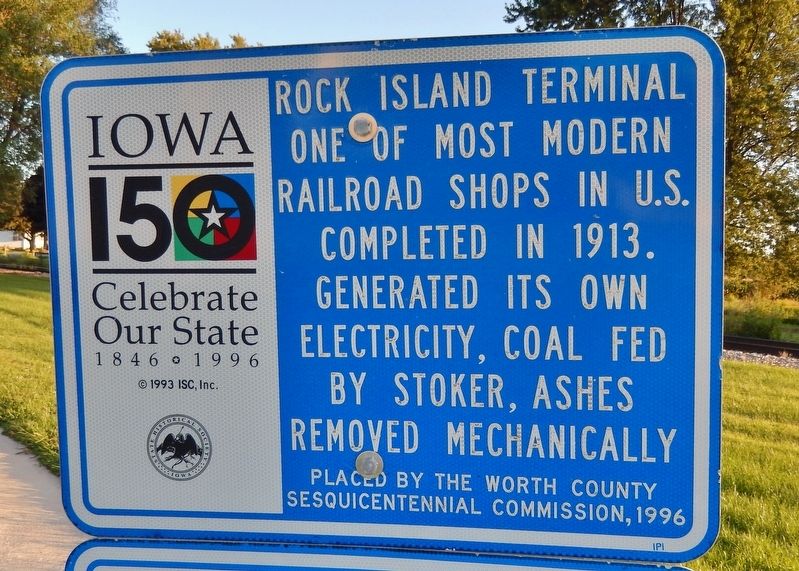 By Cosmos Mariner, August 22, 2016
1. Rock Island Terminal Marker
Inscription.
Rock Island Terminal. . One of most modern railroad shops in U.S. Completed in 1913. Generated its own electricity, coal fed by stoker, ashes removed mechanically. . This historical marker was erected in 1996 by Worth County Sesquicentennial Commission. It is in Manly in Worth County Iowa

One of most modern railroad shops in U.S. Completed in 1913. Generated its own electricity, coal fed by stoker, ashes removed mechanically.

Erected 1996 by Worth County Sesquicentennial Commission.

Location. 43° 17.035′ N, 93° 12.098′ W. Marker is in Manly, Iowa, in Worth County. Marker is on East South Street (Iowa Route 9) just west of South Broadway Street, on the right when traveling east. Marker is located beside the Rock Island Railroad exhibit at the southwest corner of the intersection. Touch for map. Touch for map. Marker is in this post office area: Manly IA 50456, United States of America. Touch for directions. 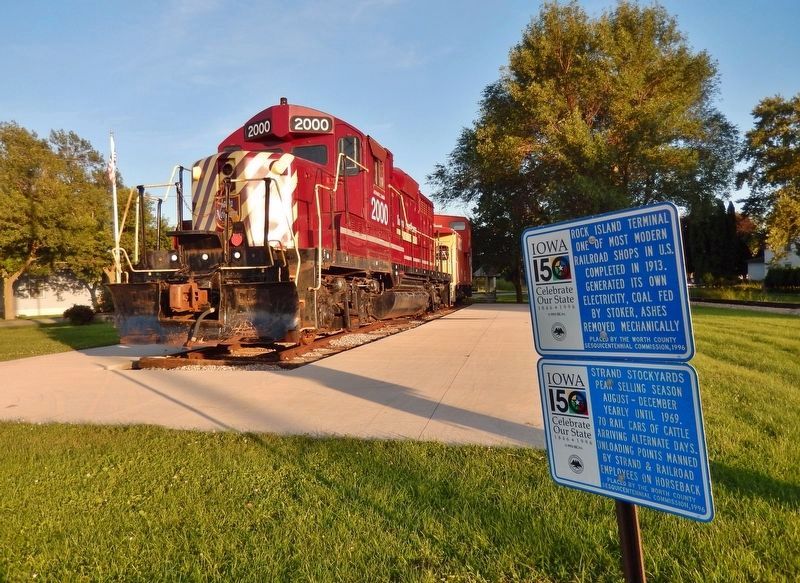 Also see . . .
1. Manly Railroad Junction Museum. The museum is a testament to the days when Manly was a hub for the Rock Island Railroad, the location of the Rock Island Terminal. In the early 1950s, as many as 14 passenger trains per day stopped at Manly, formerly known as Manly Junction. (Submitted on December 7, 2020, by Cosmos Mariner of Cape Canaveral, Florida.)

2. Manly Junction. About 10 miles north of Mason City IA, there is a junction between the Union Pacific and the Iowa Northern. The Iowa Northern track ends here in Manly, while The UP continues on north to Northwood IA, Glenville MN, and Albert Lea MN and beyond. (Submitted on December 7, 2020, by Cosmos Mariner of Cape Canaveral, Florida.) 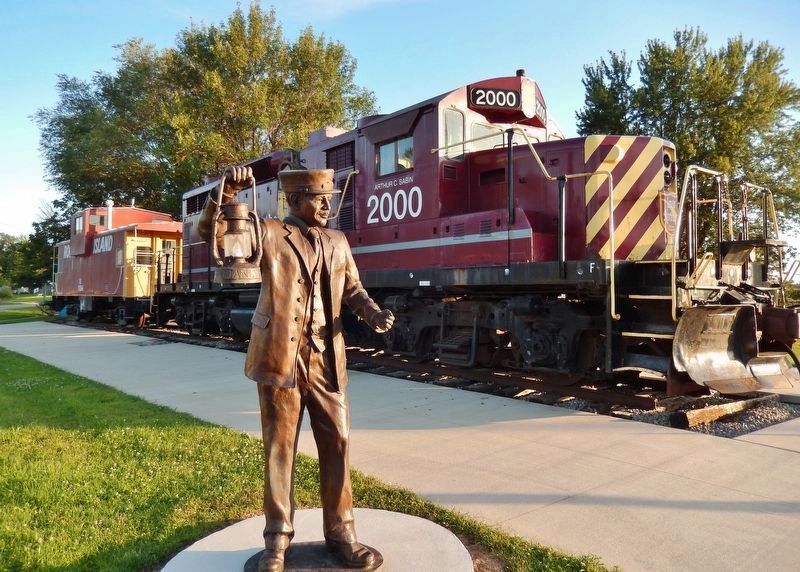 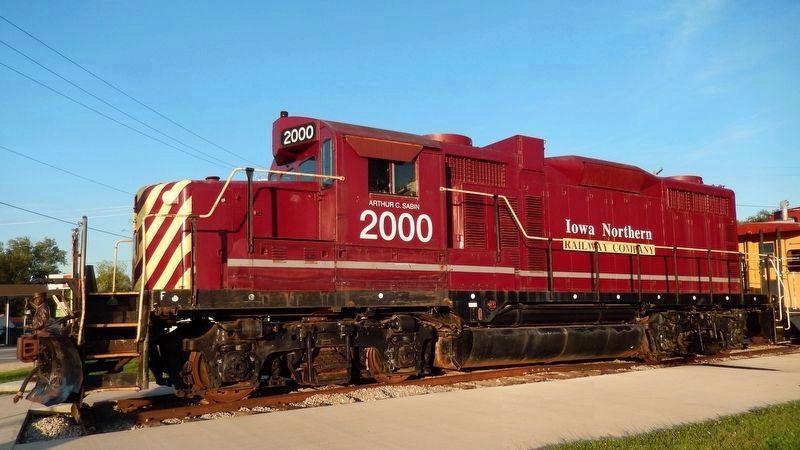 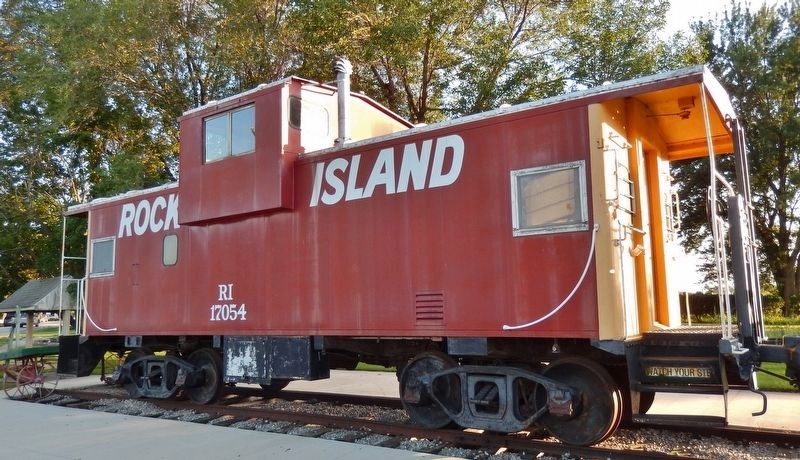