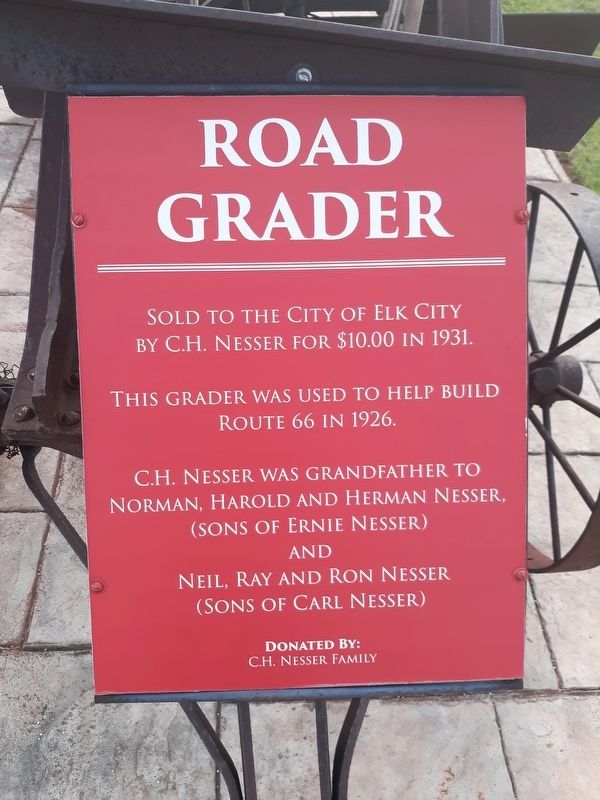 C.H. Nesser was grandfather to Norman, Harold and Herman Nesser, (sons of Ernie Nesser) and Neil, Ray and Ron Nesser (sons of Carl Nesser) . This historical marker was erected by C.H. Nesser Family. It is in Elk City in Beckham County Oklahoma

Topics and series. This historical marker is listed in this topic list: Roads & Vehicles. In addition, it is included in the U.S. Route 66 🛣️ series list. 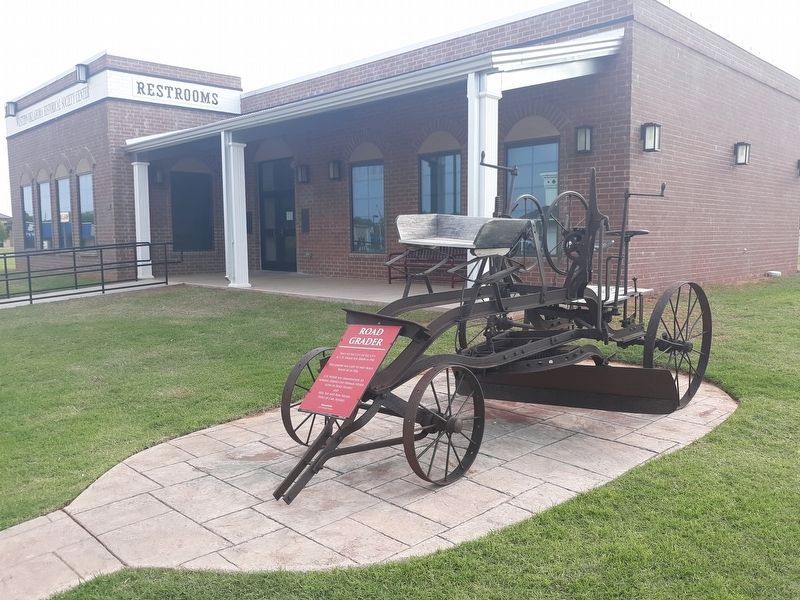 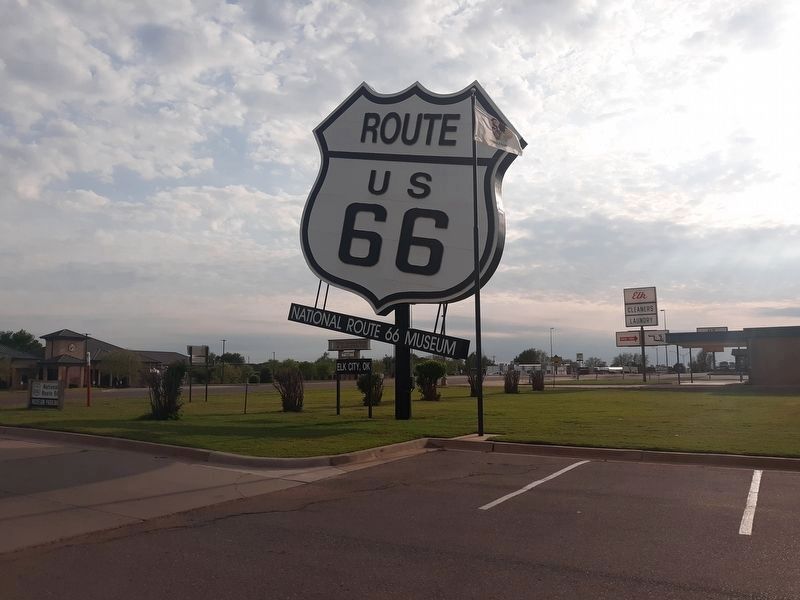