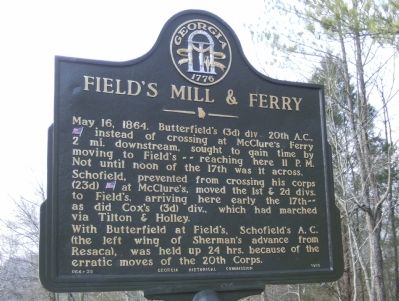 With Butterfield at Field's, Schofield's A.C. (the left wing of Sherman's advance from Resaca), was held up 24hrs. because of the erratic moves of the 20th Corps. 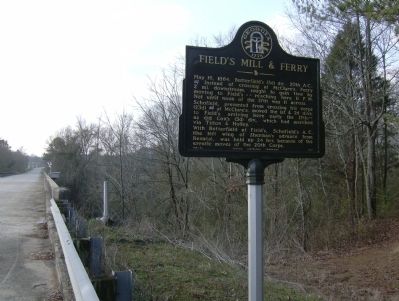 More about this marker. This marker has been missing for several years and has recently been replaced (Feb 2009) 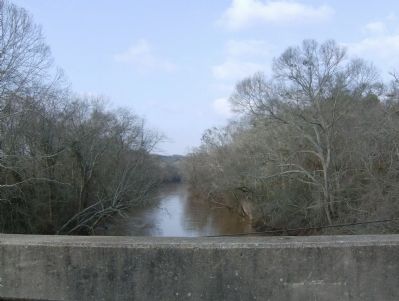 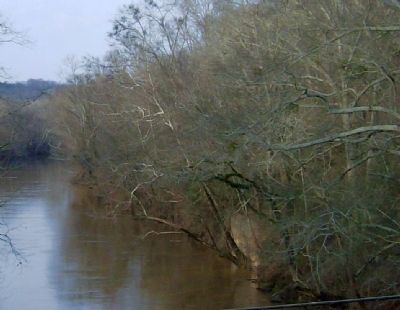