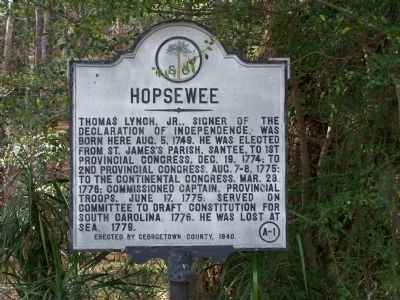 Topics and series. This historical marker is listed in these topic lists: Colonial Era • Patriots & Patriotism • War, US Revolutionary. In addition, it is included in the National Historic Landmarks, and the Signers of the Declaration of Independence series lists. A significant historical date for this entry is June 17, 1865.

Other nearby markers. At least 8 other markers are within 10 miles of this marker 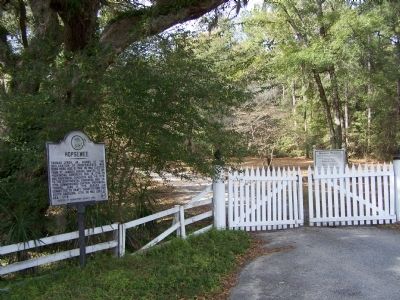 Photographed By Mike Stroud, February 15, 2009
3. Hopsewee Marker
sailing through the infamous spot known as the Bermuda Triangle, and went missing. This incident is put down in record as the first disappearence dealing with the Bermuda Triangle. In other words, it's first "victim" (Submitted on February 21, 2009, by Mike Stroud of Bluffton, South Carolina.) 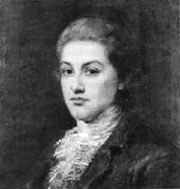 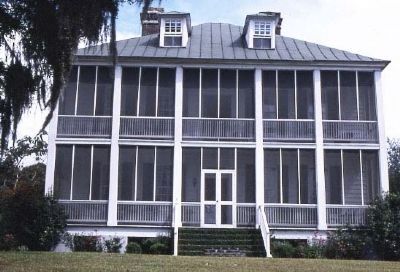 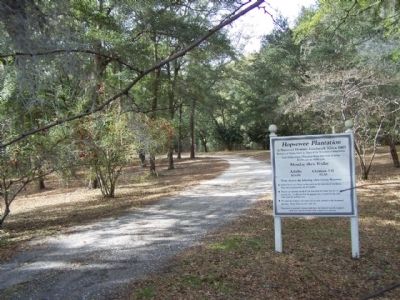 Editor’s want-list for this marker. Photos of the plantation • Can you help?
Share this page.