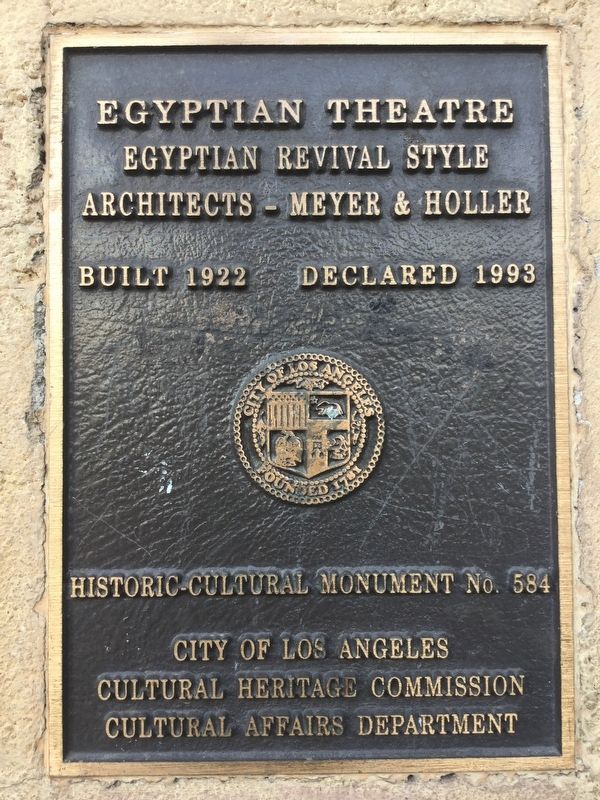 Topics and series. This historical marker is listed in these topic lists: Architecture • Entertainment • Industry & Commerce. In addition, it is included in the City of Los Angeles Historic-Cultural Monuments series list. A significant historical year for this entry is 1922.

Location. 34° 6.085′ N, 118° 20.199′ W. Marker is in Hollywood, California, in Los Angeles County. Marker is on Hollywood Boulevard, 0.1 miles east of Highland Avenue, on the right when traveling east. Touch for map. Marker is at or near this postal address: 6712 Hollywood Blvd, Los Angeles CA 90028, United States of America. Touch for directions.

Other nearby markers. At least 8 other markers are within walking distance of this marker. The Pig ‘n Whistle (a few steps from this marker); Max Factor Building (about 600 feet away, measured in a direct line); El Capitan Theatre (approx. 0.2 miles away); 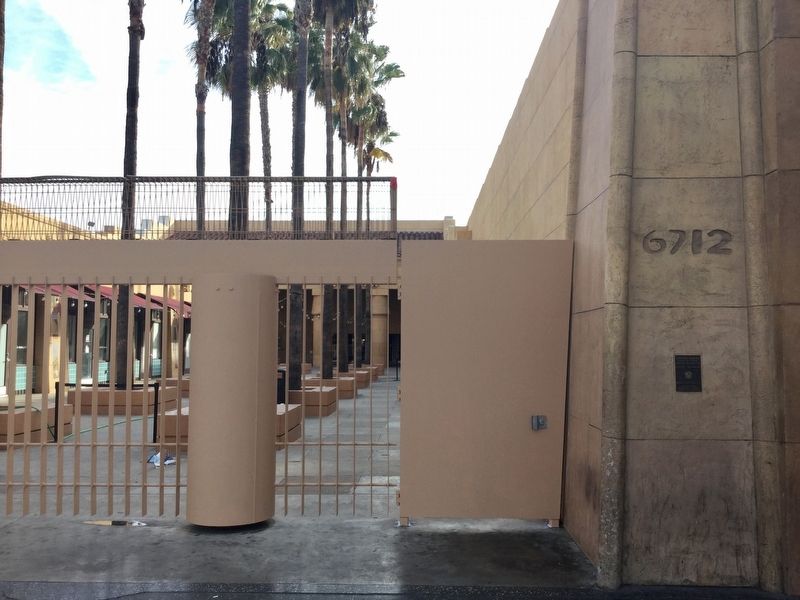 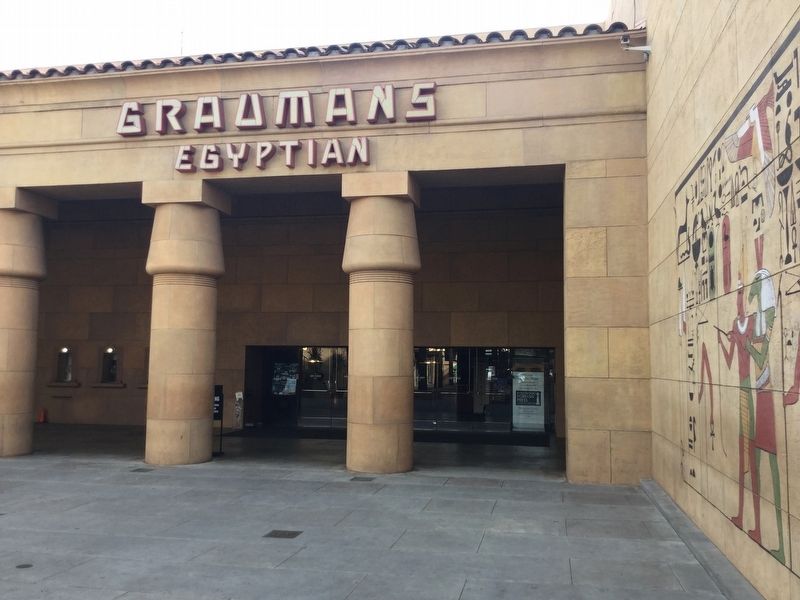 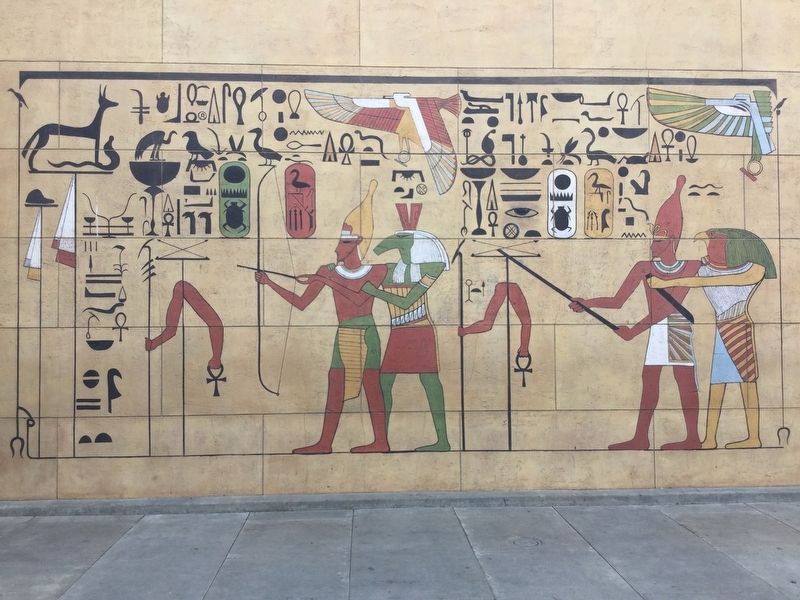