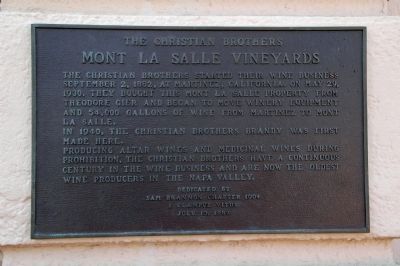 Other nearby markers. At least 8 other markers are within 5 miles of this marker, measured as the crow flies. 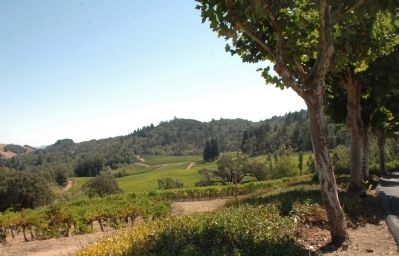 More about this marker. This plaque was located at Mont La Salle Vineyards from 1982 until the property was leased to the Hess family. The Hess family did not want the plaque displayed in front of their facility, so it was removed and loaned to the Napa County Historical Society, where it was displayed for a time. In January 2012, the plaque was returned to Christian Brothers Retreat and Conference center which is adjacent to the vineyards, by members of Sam Brannan Chapter 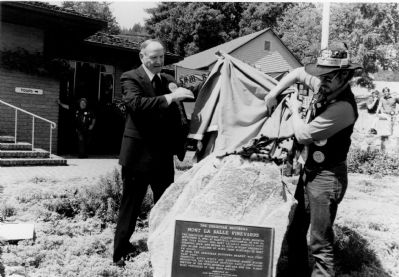 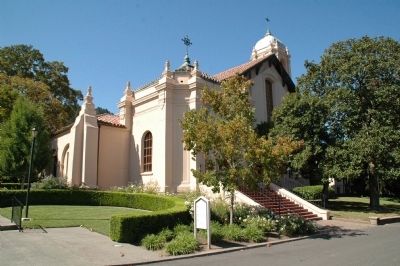