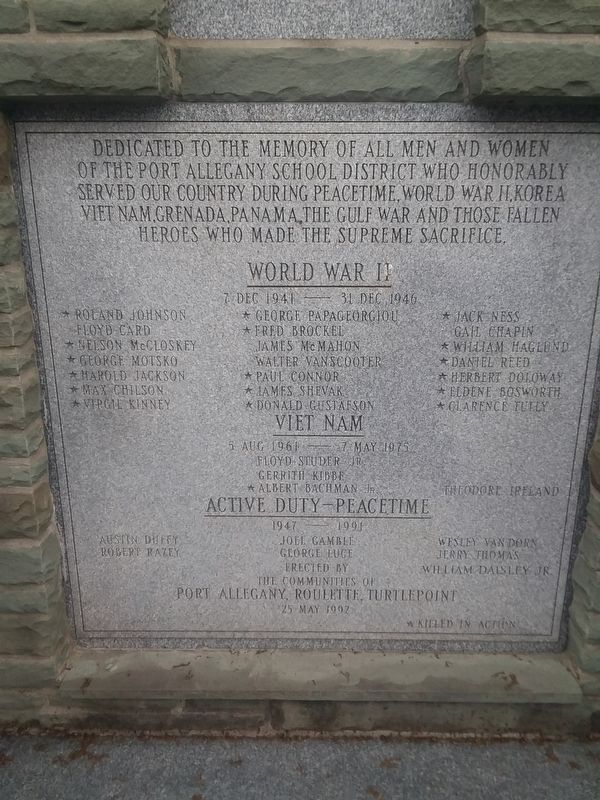 The communities of . Port Allegany, Roulette, Turtlepoint . 25 May 1992 . Killed in action . This memorial was erected in 1992. It is in Port Allegany in McKean County Pennsylvania

Dedicated to the memory of all men and women
of the Port Allegany school district who honorably
served our country during peacetime, World War II, Korea
Viet Nam, Grenada, Panama, The Gulf War and those fallen
heroes who made the supreme sacrifice.

The communities of
Port Allegany, Roulette, Turtlepoint
25 May 1992
* 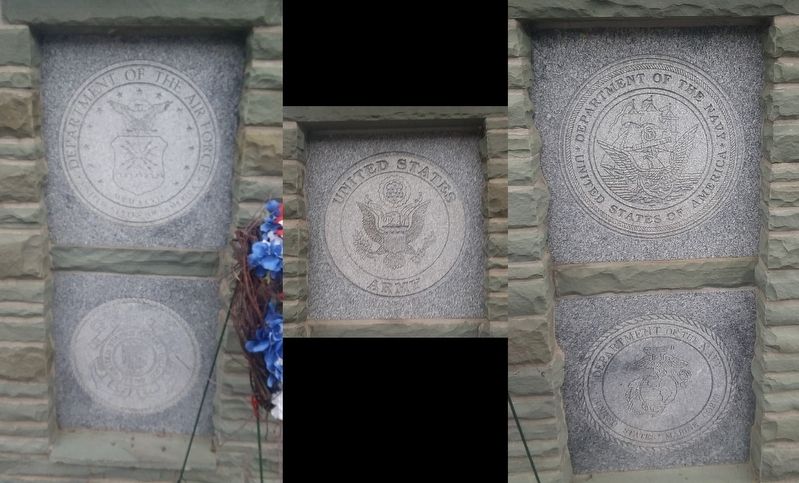 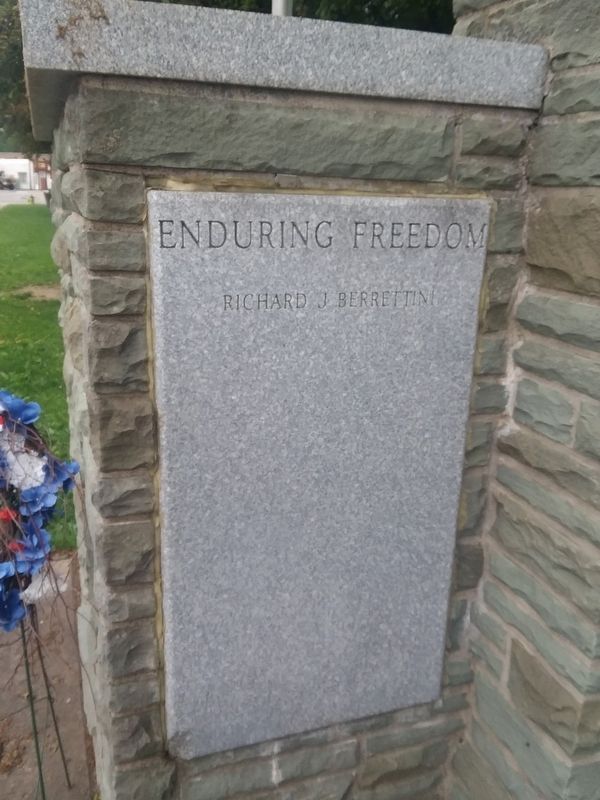 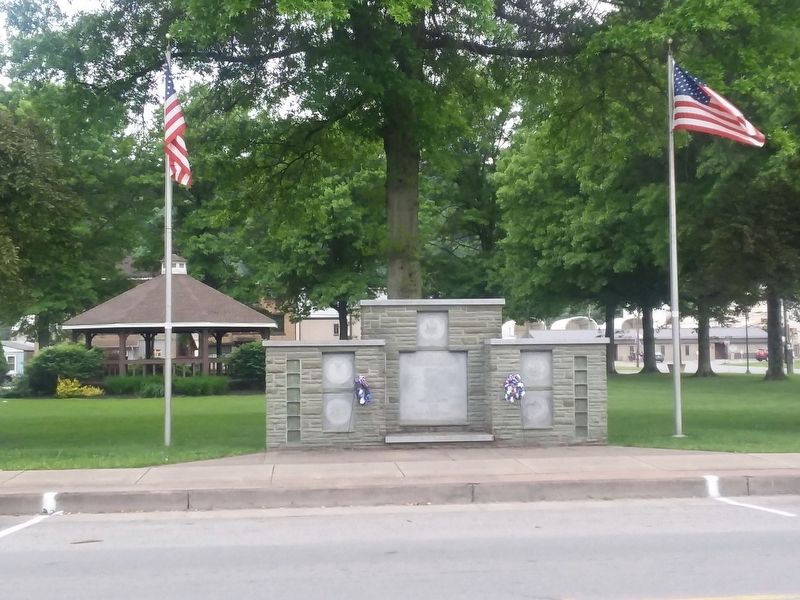