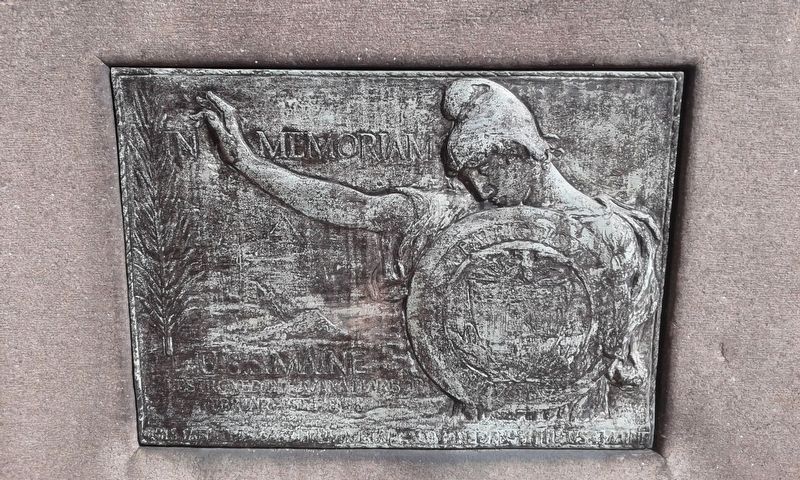 By TeamOHE, July 8, 2018
1. U.S.S. Maine Marker
Inscription.
U.S.S. Maine. .
In Memoriam U.S.S. Maine Destroyed in Havana Harbor February 15th 1898 This tablet is cast from metal recovered from the U.S.S. Maine . . This historical marker is in Monongahela in Washington County Pennsylvania

This tablet is cast from metal recovered from the U.S.S. Maine

Topics and series. This memorial is listed in these topic lists: War, Spanish-American • Waterways & Vessels. In addition, it is included in the U.S.S. Maine Memorial Plaques series list.

Location. 40° 12.145′ N, 79° 55.598′ W. Marker is in Monongahela, Pennsylvania, in Washington County. Memorial is at the intersection of Chess Street and 4th Street, on the right when traveling east on Chess Street. Touch for map. Marker is at or near this postal address: 312 Chess St, Monongahela PA 15063, United States of America. Touch for directions. 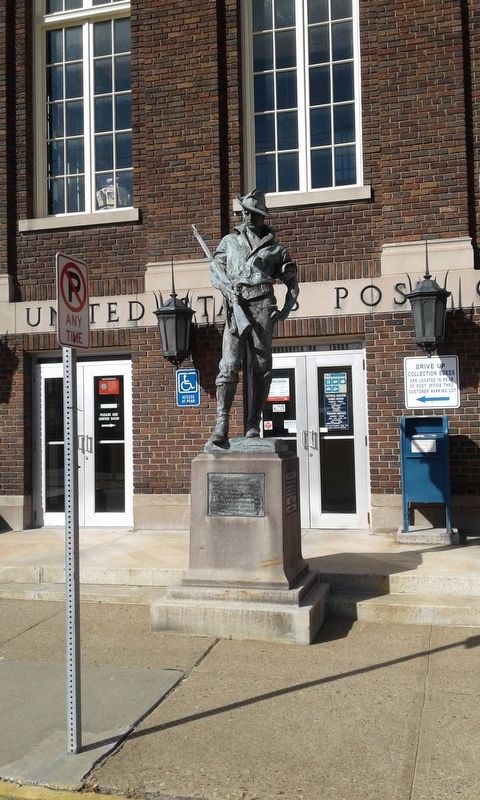