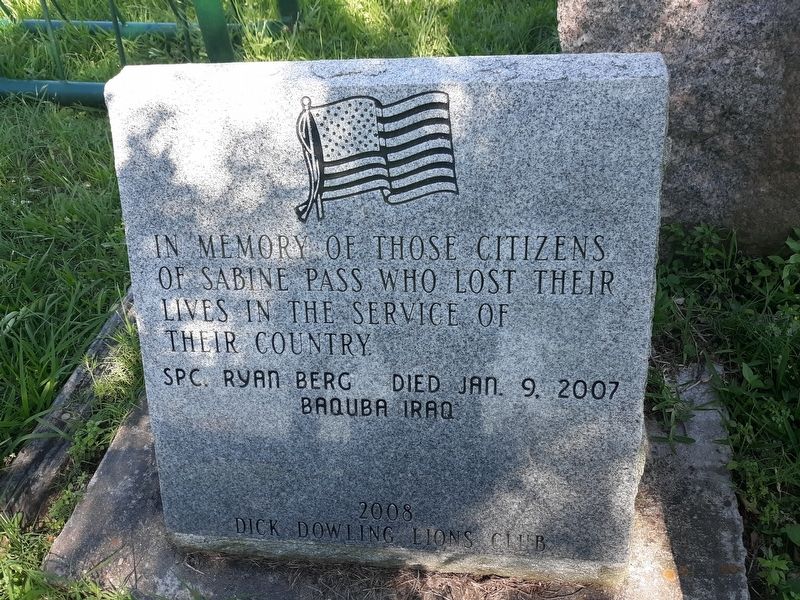 Spc. Ryan Berg Died Jan. 9, 2007 . Baquba, Iraq . This memorial was erected in 2008 by Dick Dowling Lions Club. It is in Sabine Pass in Jefferson County Texas

In memory of those citizens of Sabine Pass who lost their lives in the service of their country.

Topics. This memorial is listed in these topic lists: Military • War, 2nd Iraq. 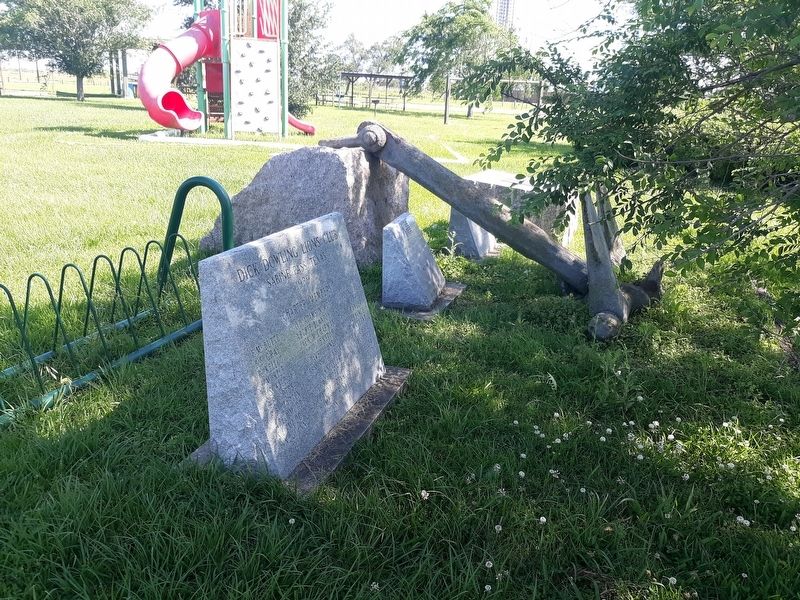 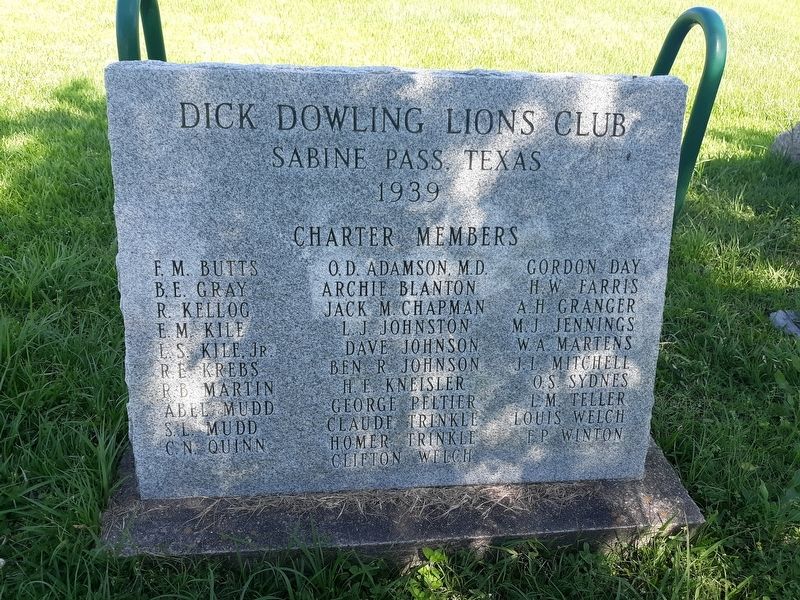 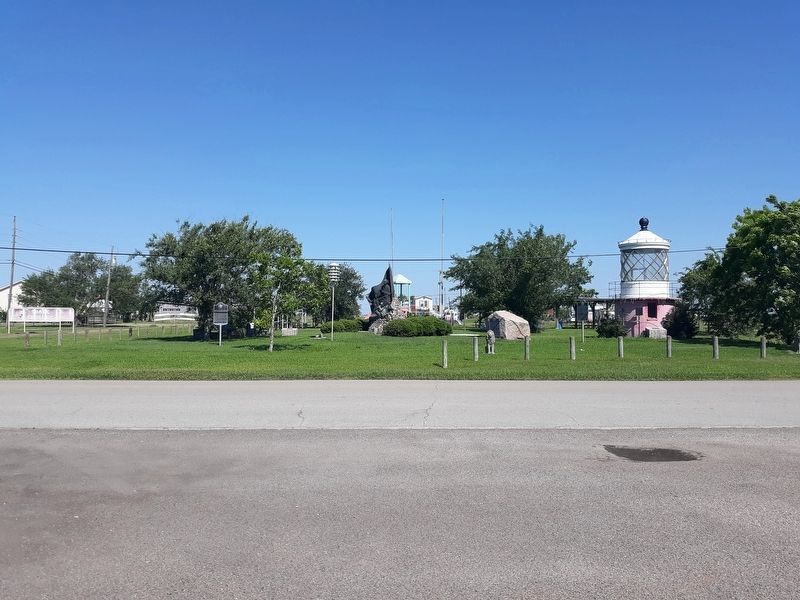