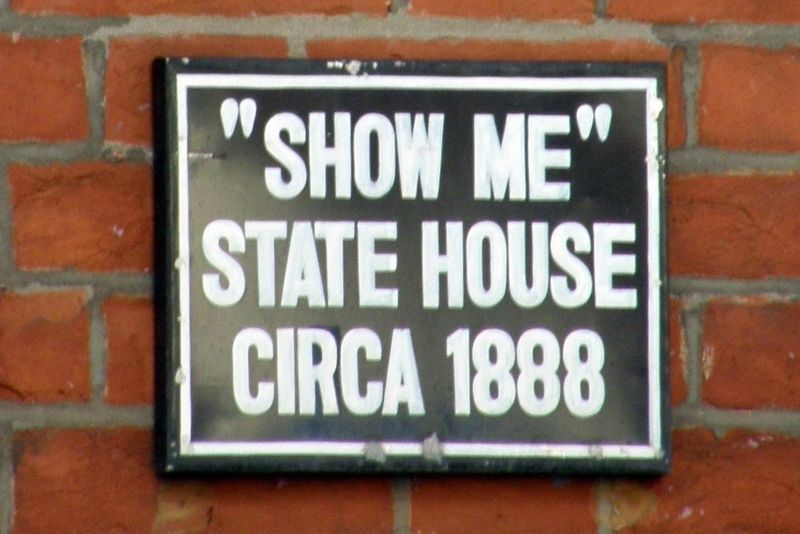 Regarding “Show Me”. Another mystery marker – not even the “Daytonian in Manhattan” entry can figure this one 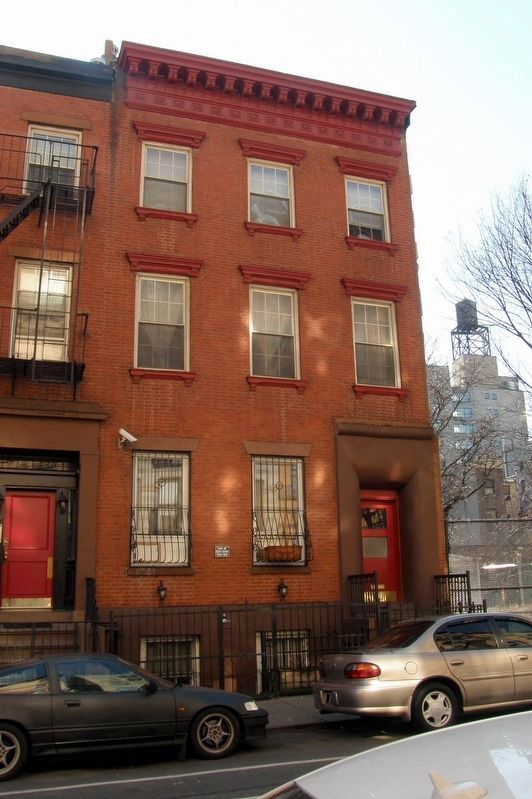 By Larry Gertner, February 23, 2020
2. 30 East 30th Street
The marker is between the windows.
out.
The row of houses is listed in the "AIA (American Institute of Architects) Guide to New York City, Fifth Edition". 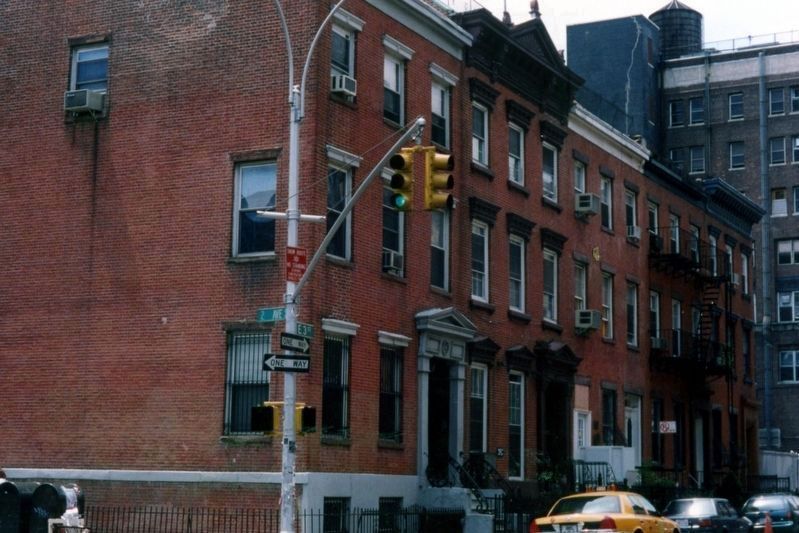