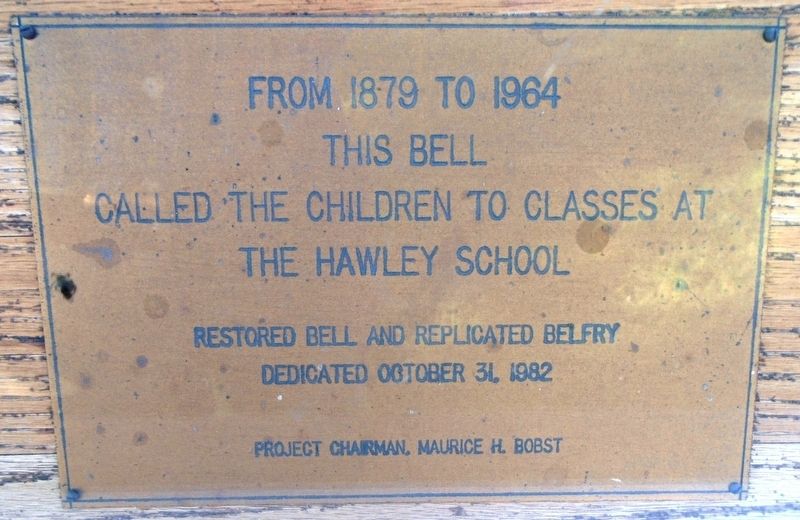 By William Fischer, Jr., July 29, 2018
1. Hawley School Bell Marker
Inscription.
Hawley School Bell. . From 1879 to 1964 this bell called the children to classes at the Hawley School. Restored bell and relocated belfry dedicated October 31, 1982. . This historical marker is in Hawley in Wayne County Pennsylvania

From 1879 to 1964 this bell called the children to classes at the Hawley School. Restored bell and relocated belfry dedicated October 31, 1982.

Topics and series. This historical marker is listed in this topic list: Education. In addition, it is included in the Historic Bells 🔔 series list.

Other nearby markers. At least 8 other markers are within 2 miles of this marker, measured as the crow flies. History of Hawley (a few steps from this marker); Hawley's Historic Downtown (about 400 feet away, measured in a direct line); War Memorial (about 500 feet away); 9/11 Memorial (about 800 feet away); Bingham Park (approx. 0.2 miles away); Pennsylvania's Delaware & Hudson Canal Park at Lock 31 (approx. 1.2 miles away); Daniels' Farmhouse at New Castle 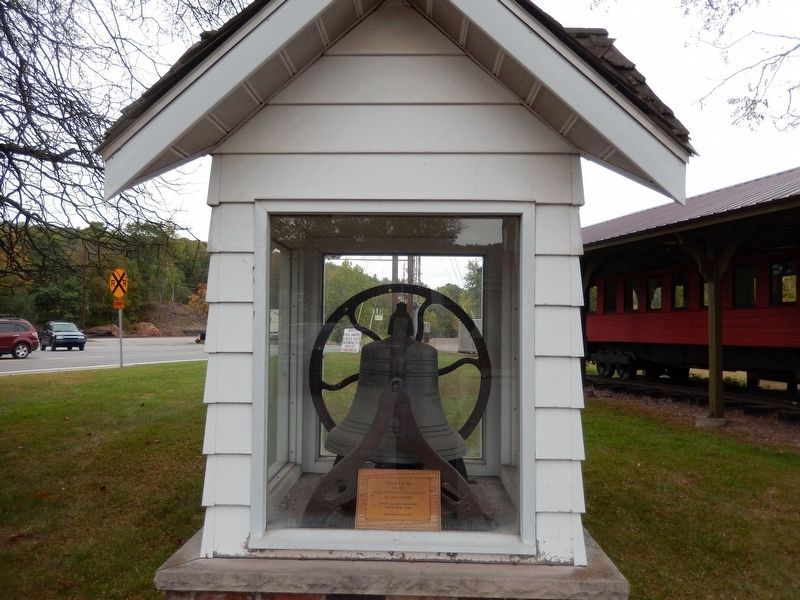 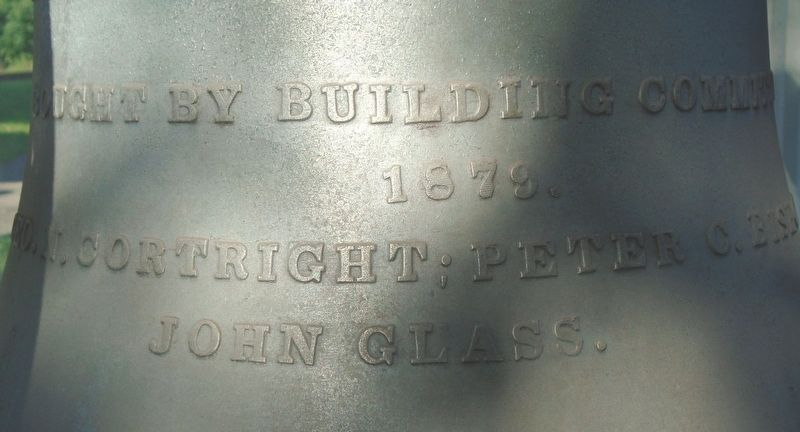