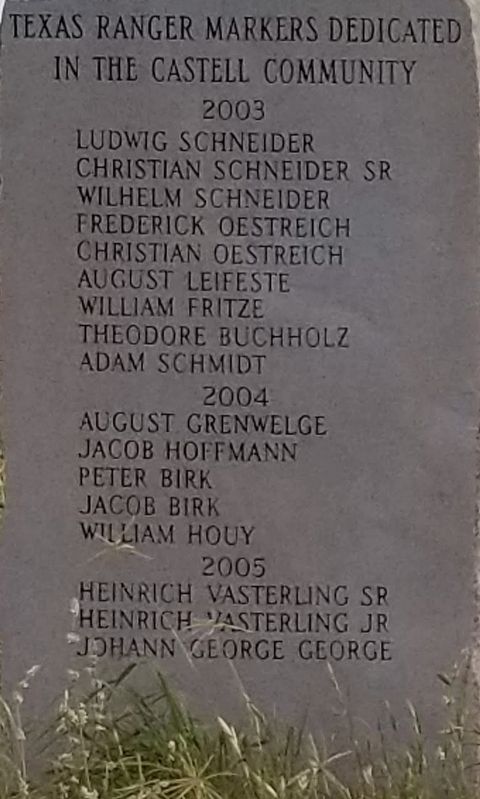 Topics. This memorial is listed in this topic list: Wars, US Indian. 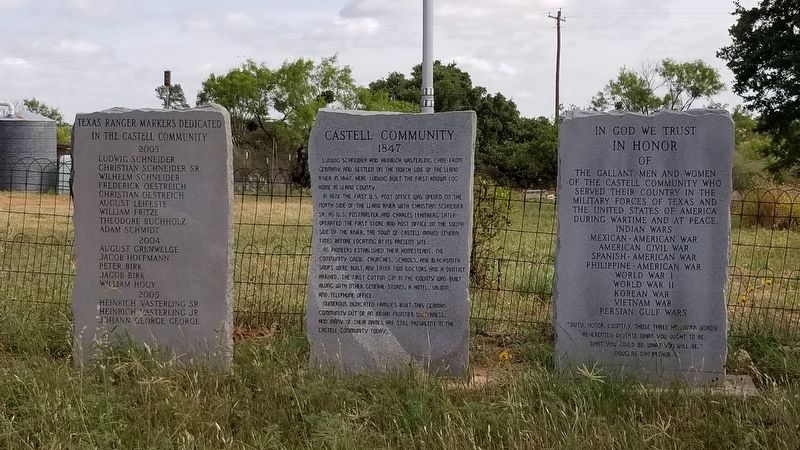 Also see . . .  Texas Rangers. Rangers waged all-out war against the Indians, successfully participating in numerous pitched battles. The most notable were the Cherokee War in East Texas in July 1839, the Council House Fight at San Antonio against the Comanches in March 1840, and the battle of Plum Creek (near the site of present-day Lockhart) against 1,000 Comanche warriors in August 1840. By the end of the Lamar administration, Texans had undermined, if not broken, the strength of the most powerful tribes.  Source: The Handbook of Texas (Submitted on January 10, 2021, by James Hulse of Medina, Texas.) 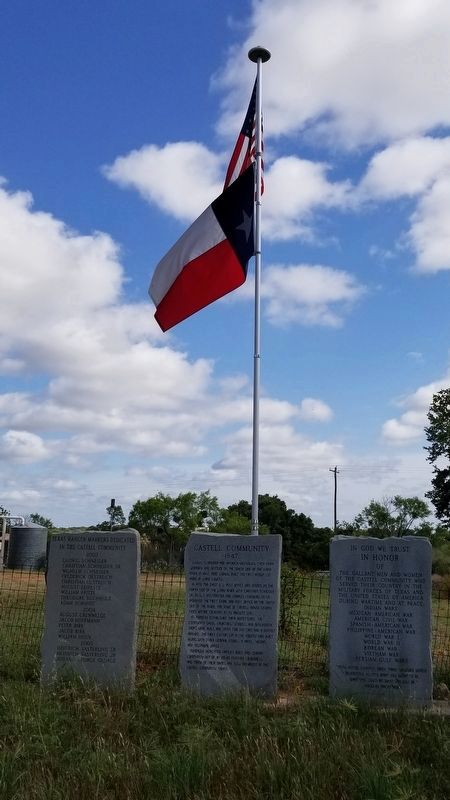