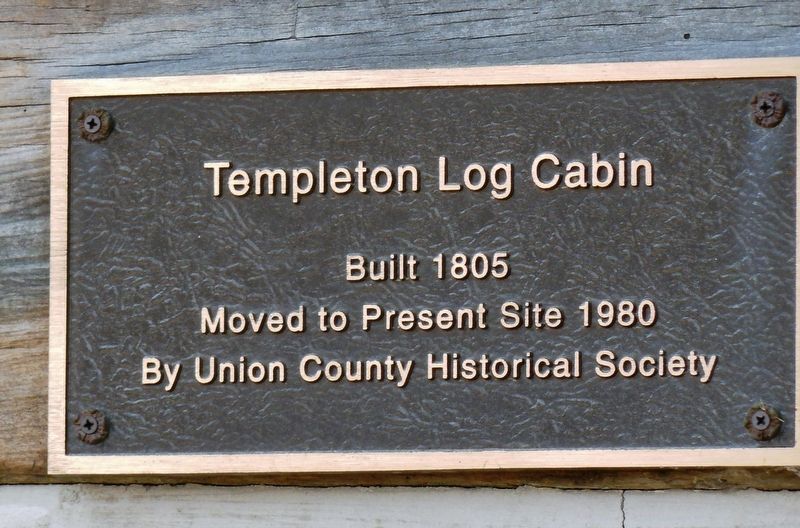 Location. 39° 38.083′ N, 84° 55.799′ W. Marker is in Liberty, Indiana, in Union County. Marker is at the intersection of West Seminary Street (U.S. 27) and South Market Street, on the left when traveling east on West Seminary Street. Marker is mounted just to the right of the Templeton Log Cabin front door. Templeton Cabin is located at the southeast corner of the Union County Courthouse grounds. Touch for map. Marker is at or near this postal address: 26 West Union Street, Liberty IN 47353, United States of America. Touch for directions. 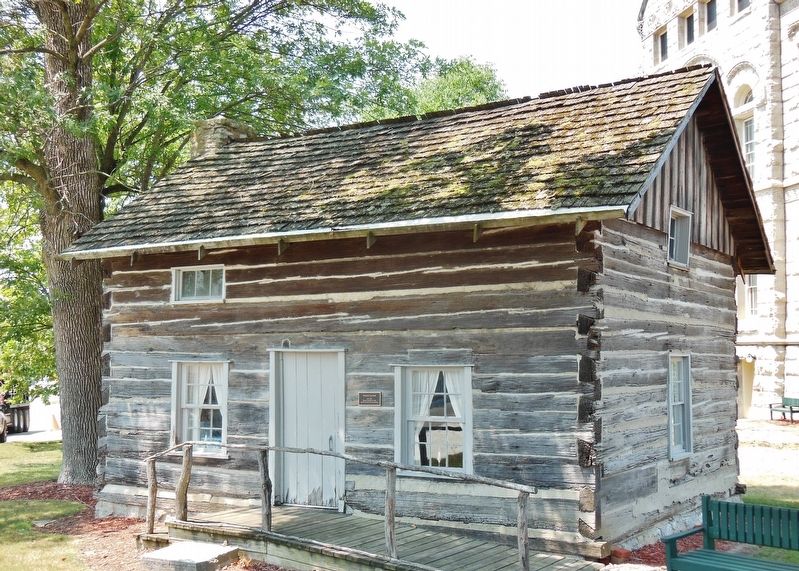 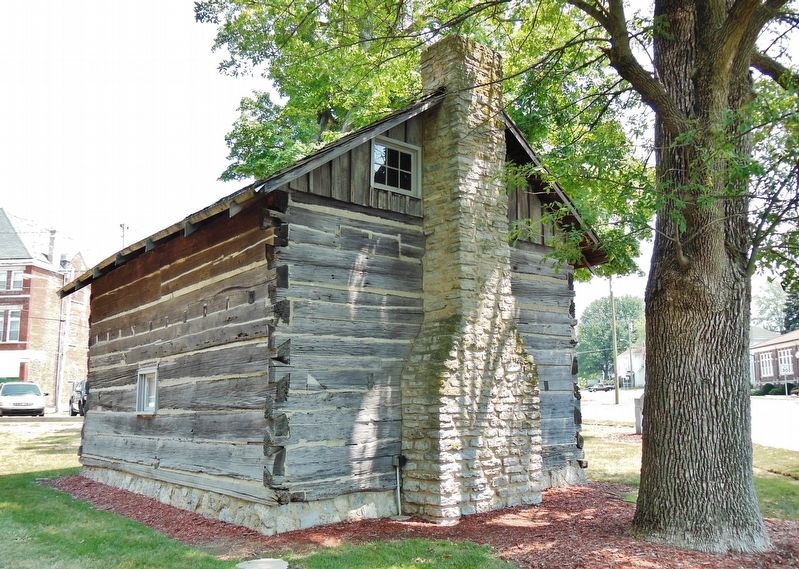 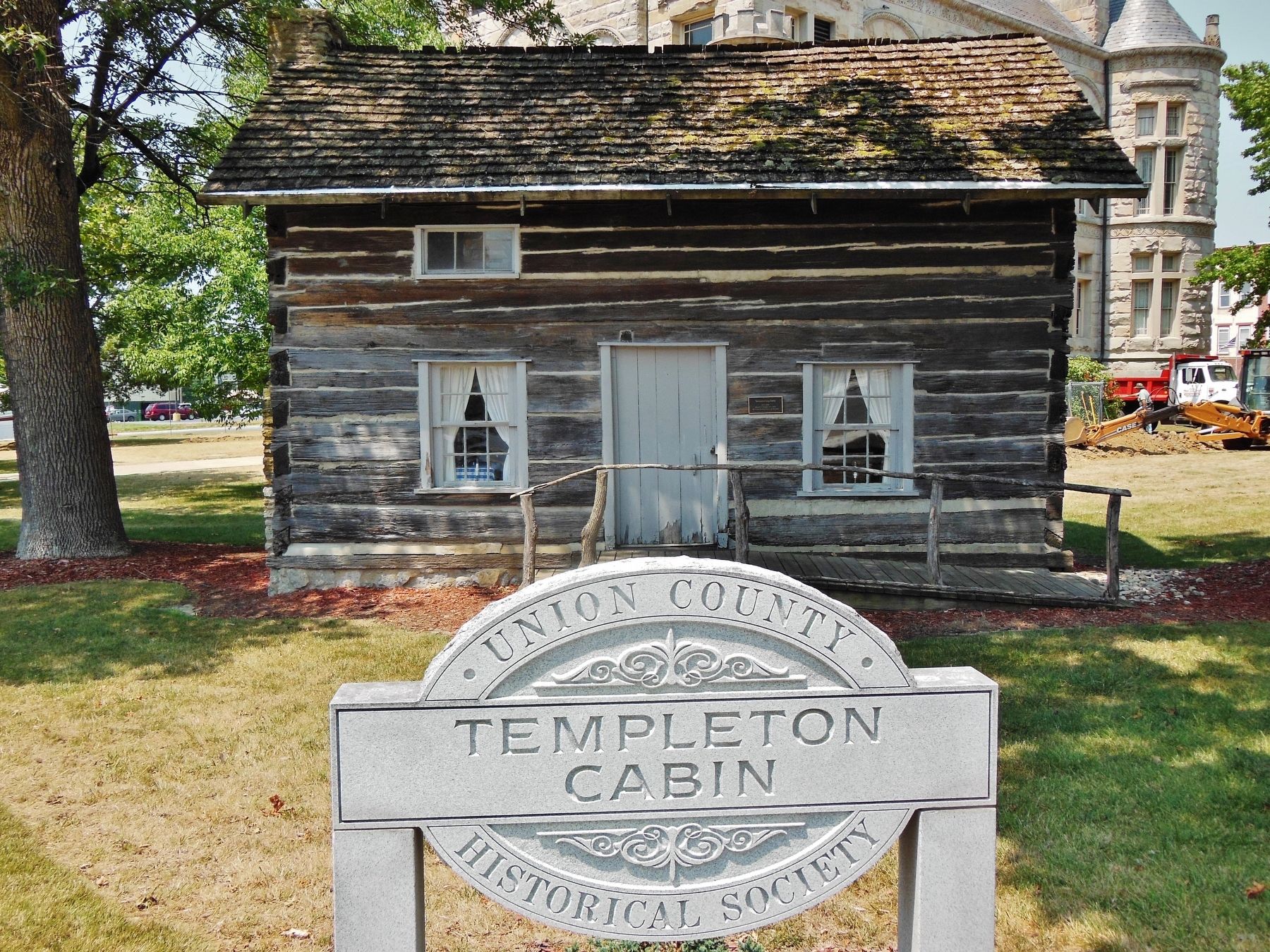