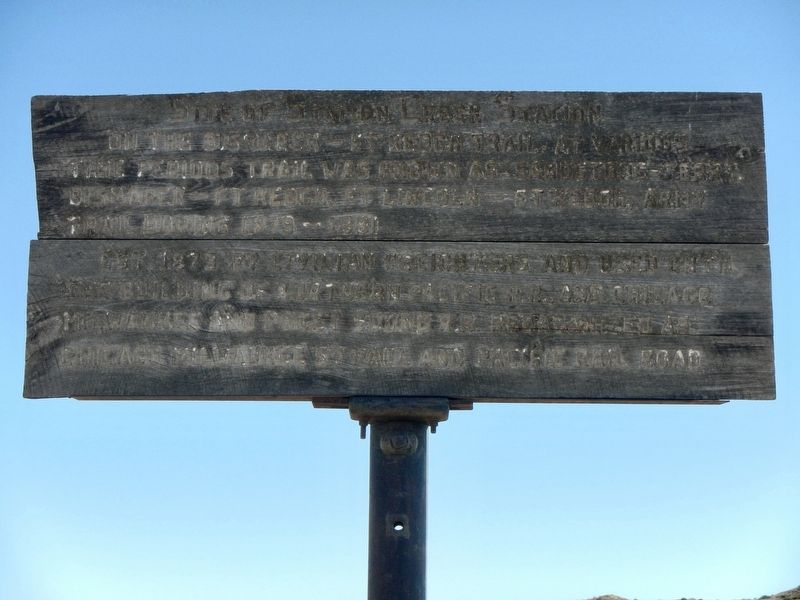 Other nearby markers. At least 1 other marker is within walking distance of this marker. Ismay Jail (approx. 0.6 miles away).

More about this marker. This marker is significantly unreadable. Anyone else like to take up the challenge of filling in the blanks? 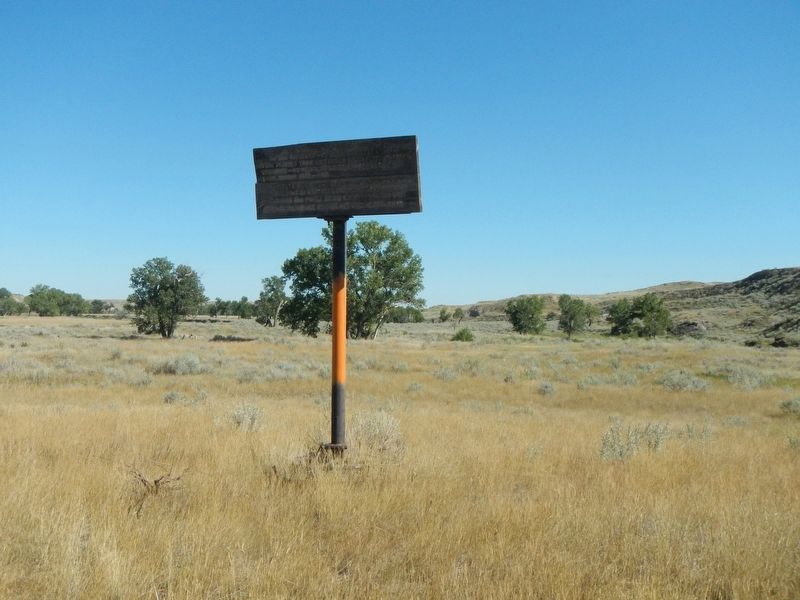