To Our Confederate Soldiers 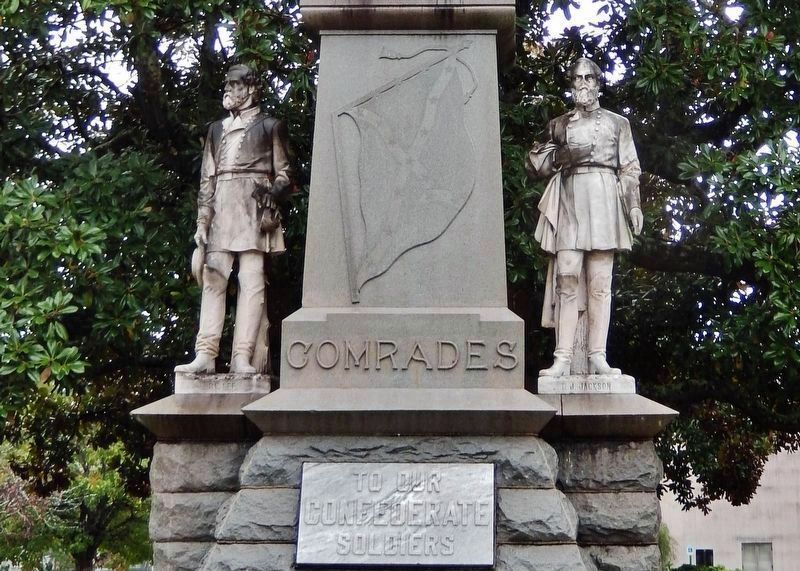 Erected by Daughters of the Confederacy.

Location. 32° 16.987′ N, 83° 28.133′ W. Marker is in Hawkinsville, Georgia, in Pulaski County. Memorial is on Commerce Street (Golden Isles Parkway) (Business U.S. 341) just west of North Lumpkin Street, on the right when traveling east. Marker and Confederate Monument are located near the northeast corner of the Pulaski County Courthouse grounds. Touch for map. Marker is at or near this postal address: 142 Commerce Street, Hawkinsville GA 31036, United States of America. Touch for directions. 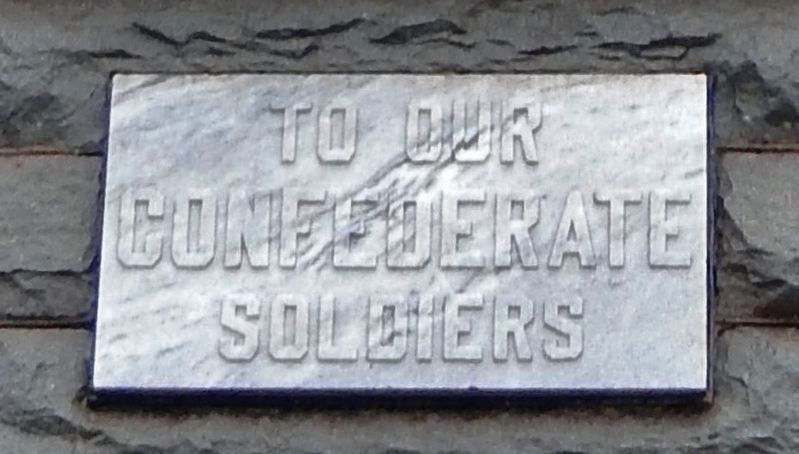 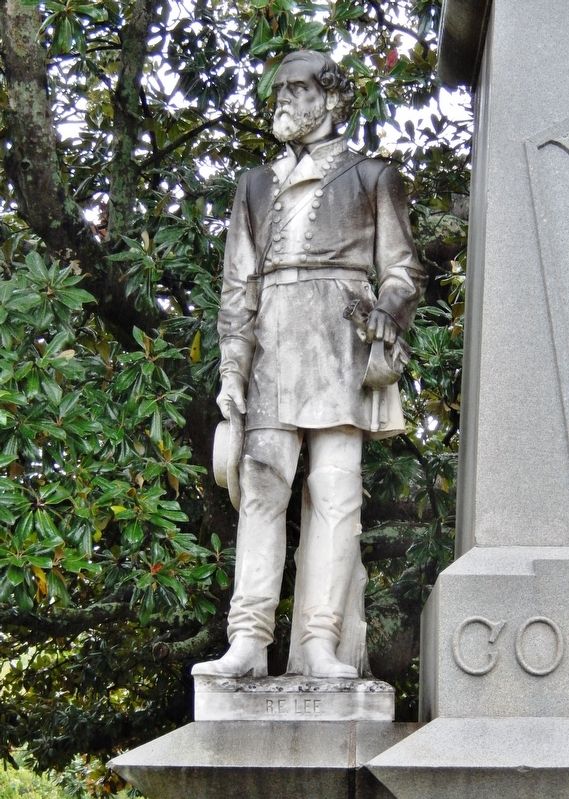 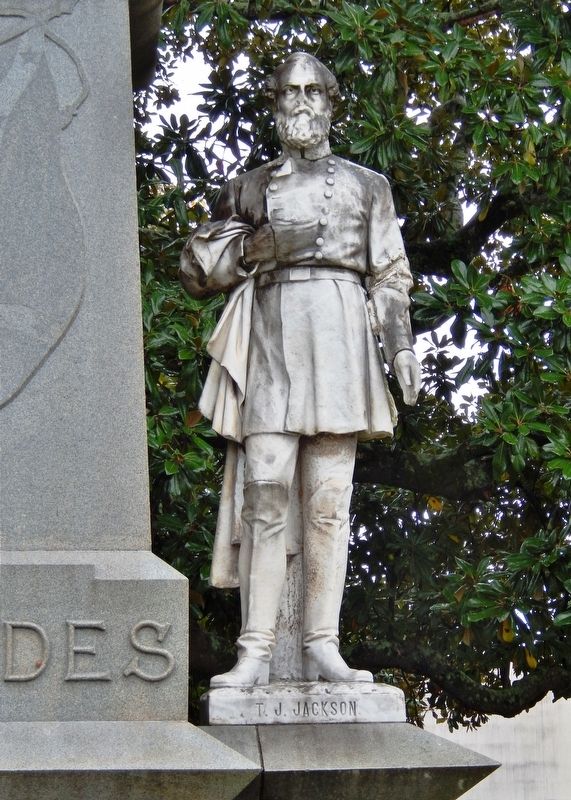 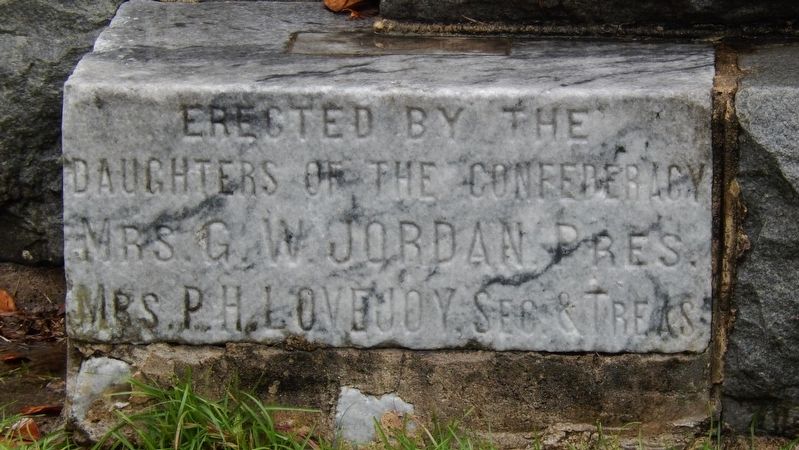 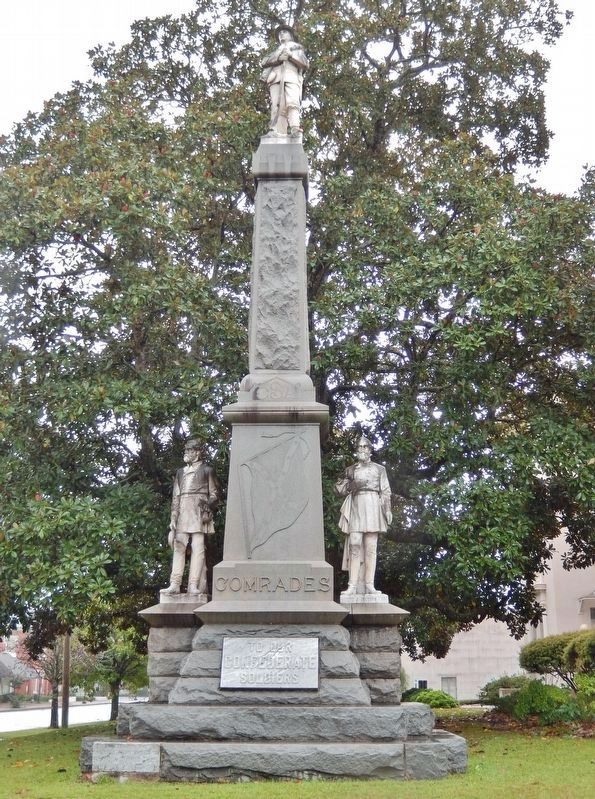