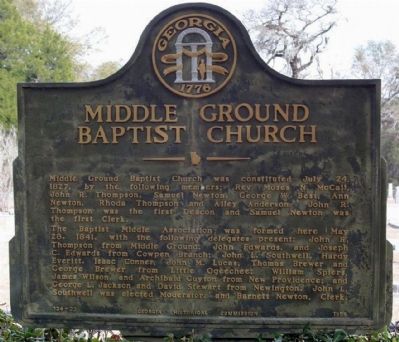 Topics and series. This historical marker is listed in this topic list: Churches & Religion. In addition, it is included in the Georgia Historical Society series list. A significant historical month for this entry is May 1863. 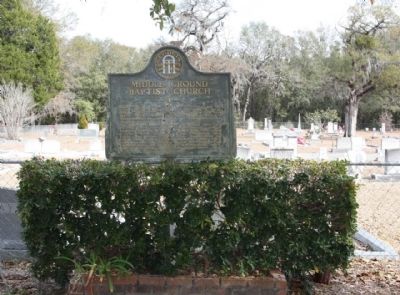 Click or scan to see
this page online
38.449′ N, 81° 31.578′ W. Marker is in Sheppards, Georgia, in Screven County. Marker can be reached from Middleground Church Road near Sheppards Switch Road. Marker located at Church Cemetery, near Church entrance. Touch for map. Marker is in this post office area: Sylvania GA 30467, United States of America. Touch for directions. 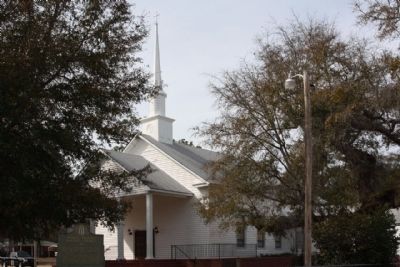 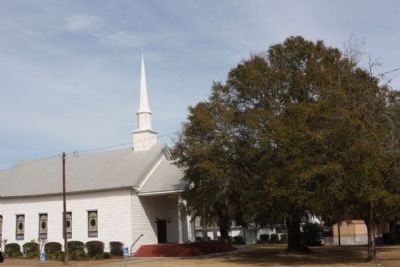 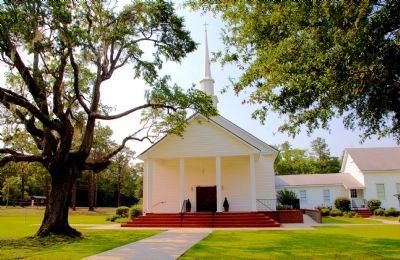 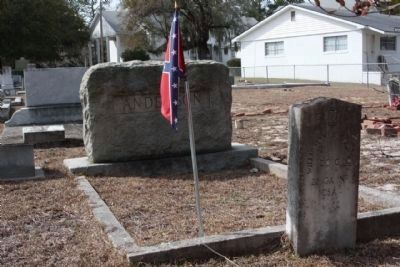