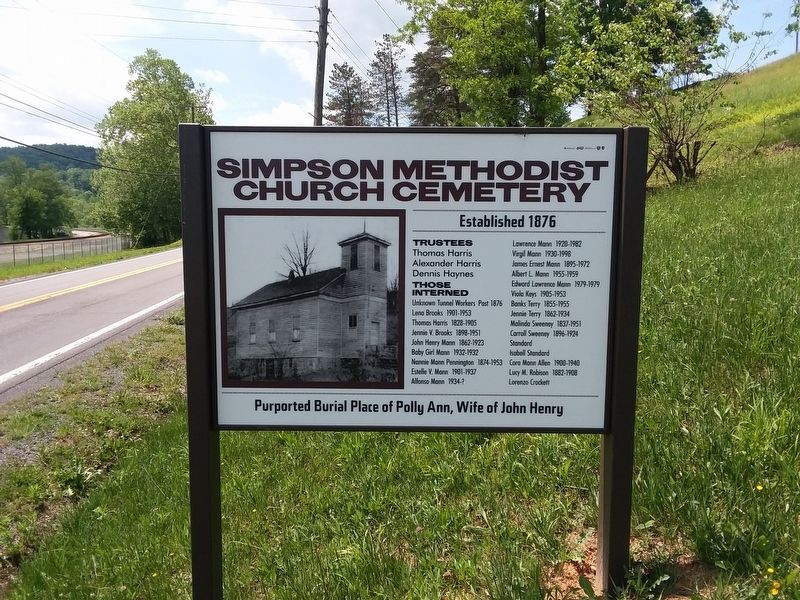 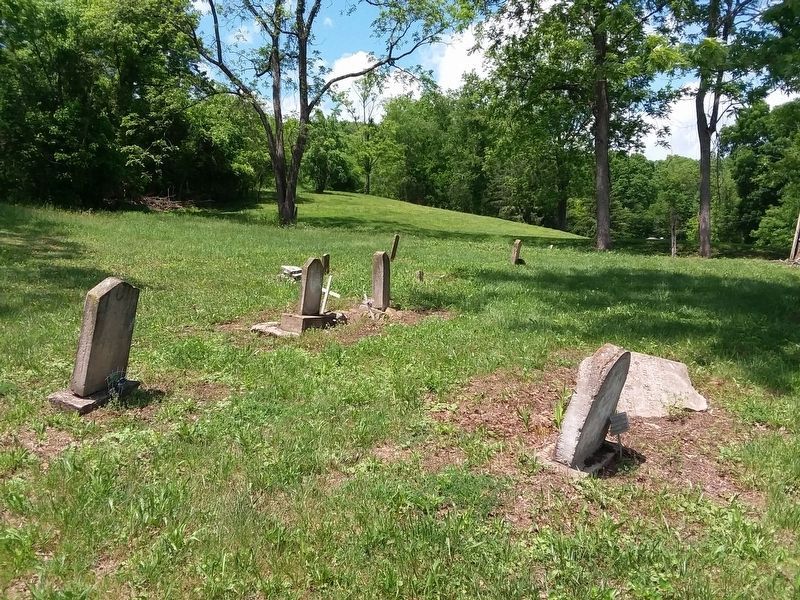 By TeamOHE, May 20, 2018
2. Simpson Methodist Church Cemetery
Virginia, in Summers County. Marker is on West Virginia Route 3/12 just west of Pie Hollow Road (County Road 31/2), on the left when traveling east. THe marker is on the side of the road, in the cemetery. No parking is avialable. Touch for map. Marker is at or near this postal address: 43 Pie Hollow Rd, Talcott WV 24981, United States of America. Touch for directions.