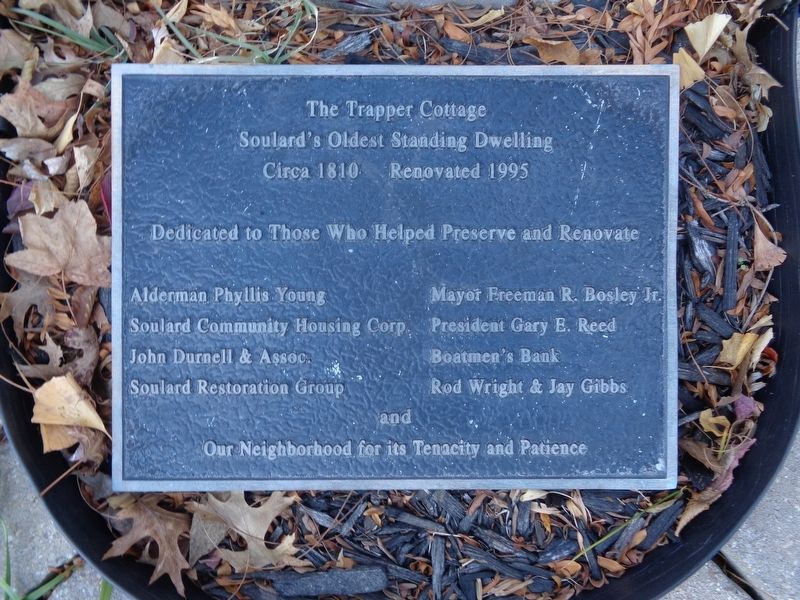 By Jason Voigt, November 18, 2020
1. The Trapper Building Marker
Inscription.
The Trapper Cottage. .
Soulard's Oldest Standing Dwelling Circa 1810 Renovated 1995. . This historical marker was erected in 1995. It is in Soulard in St. Louis Missouri 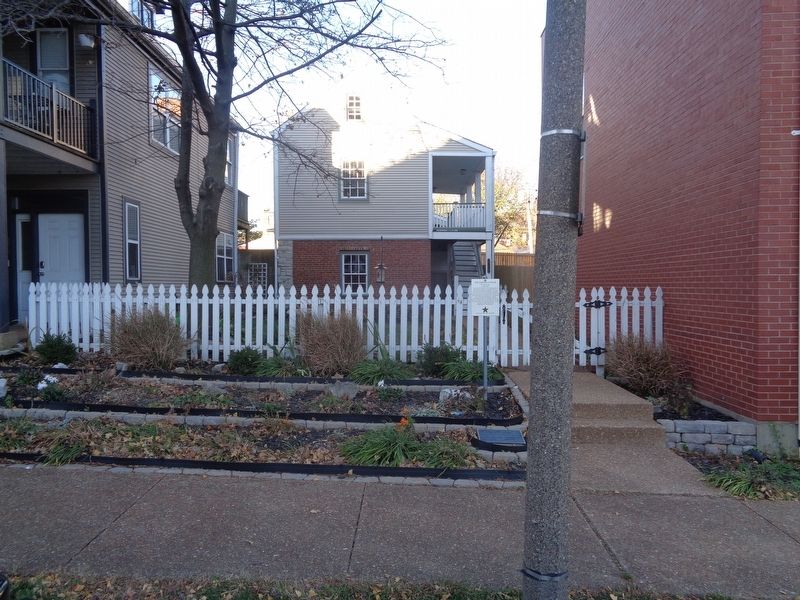