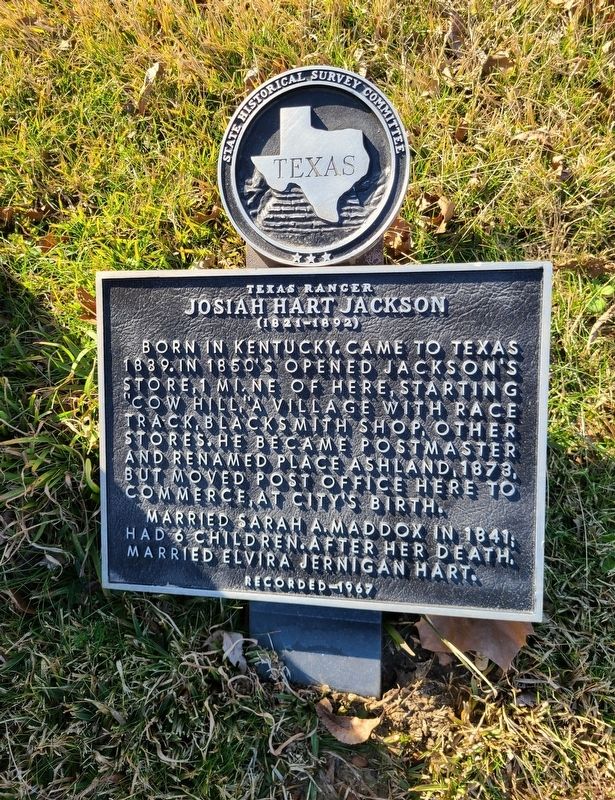 Location. 33° 14.94′ N, 95° 53.415′ W. Marker is in Commerce, Texas, in Hunt County. Marker is on Rosemound Street east of Sycamore Street, on the left when traveling east. The marker is at the Rosemound Cemetery. Touch for map. Marker is in this post office area: Commerce TX 75428, United States of America. Touch for directions.

Other nearby markers. At least 8 other markers are within walking distance of this marker. Mt. Moriah Temple Baptist Church (approx. ¼ mile away); Site of Early Commerce Schools (approx. 0.4 miles away); Commerce Post Office 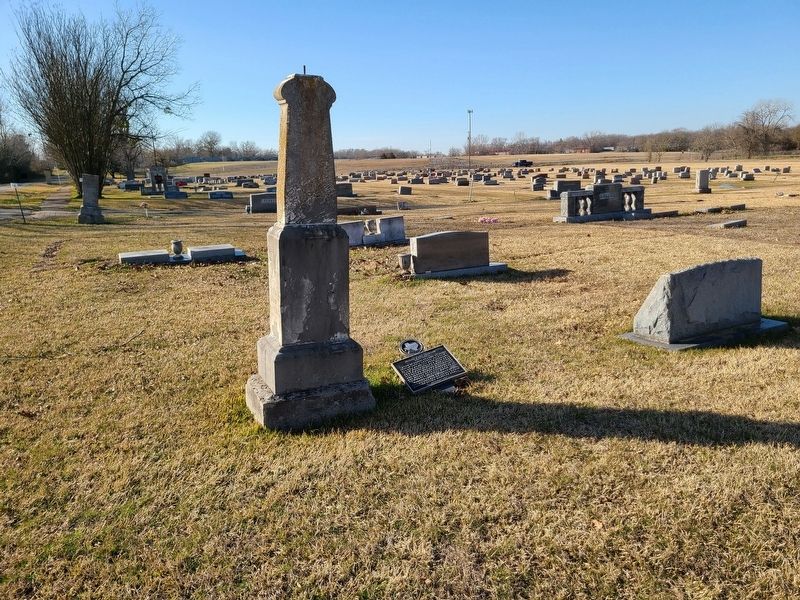