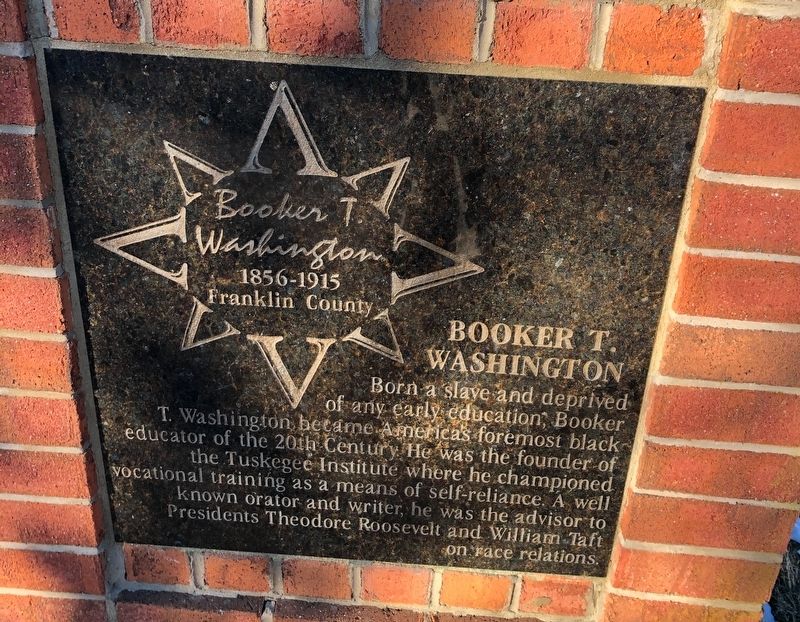 Born a slave and deprived of any early education, Booker T. Washington became America's foremost black educator of the 20th Century. He was the founder of the Tuskegee Institute where he championed vocational training as a means of self-reliance. A well known orator and writer, he was the advisor to Presidents Theodore Roosevelt and William Taft on race relations. 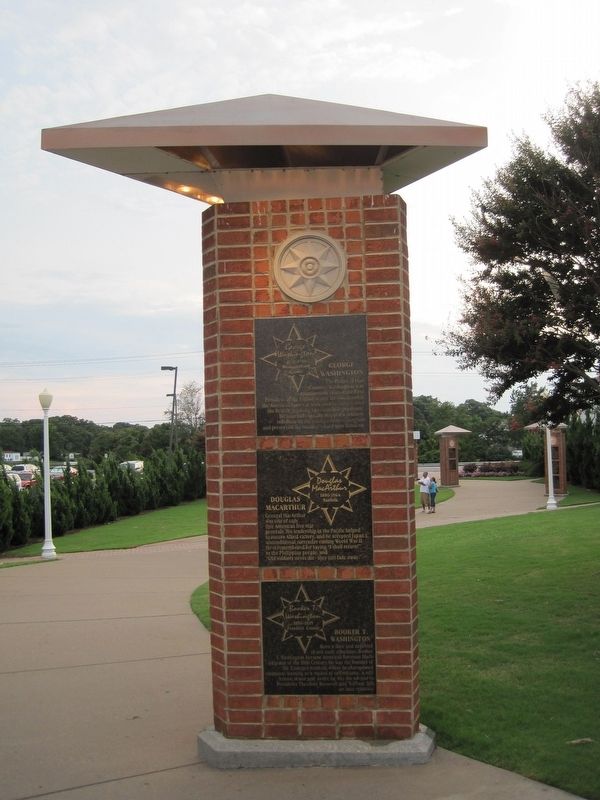