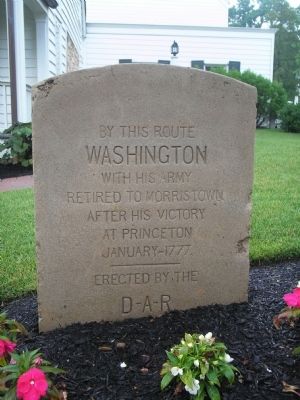 Topics and series. This historical marker is listed in these topic lists: Military • Notable Events • War, US Revolutionary. In addition, it is included in the Daughters of the American Revolution series list. 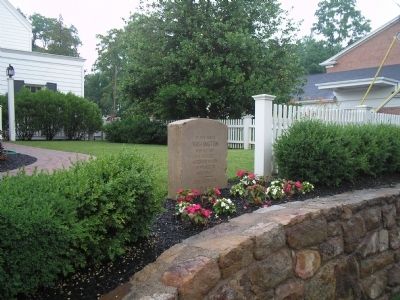 Related markers. Click here for a list of markers that are related to this marker.
A list of markers along the route Washington’s Army took from Princeton to Morristown. It's best to study them in the order shown.

Also see . . .  New Jersey During the Revolution. Website that details the Revolutionary War in New Jersey. Included are the Battle of Princeton and the encampments at Morristown. (Submitted on July 6, 2008, by Bill Coughlin of North Arlington, New Jersey.) 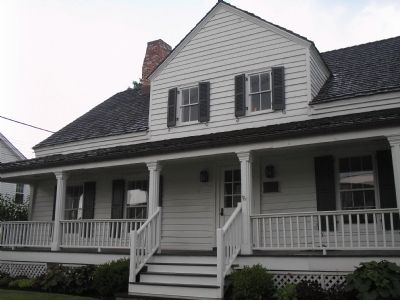 By Bill Coughlin, June 22, 2008
3. Bernardsville Library
The marker is located in front of the Bernardsville Library, which was the site of John Parker's Tavern during the Revolutionary War. This was a favorite drinking spot for American officers, including Gen. "Mad" Anthony Wayne. 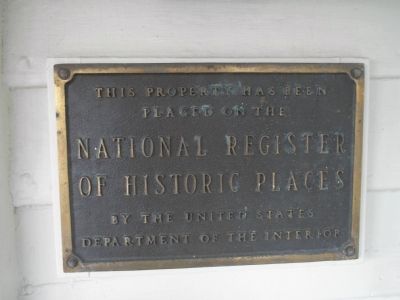