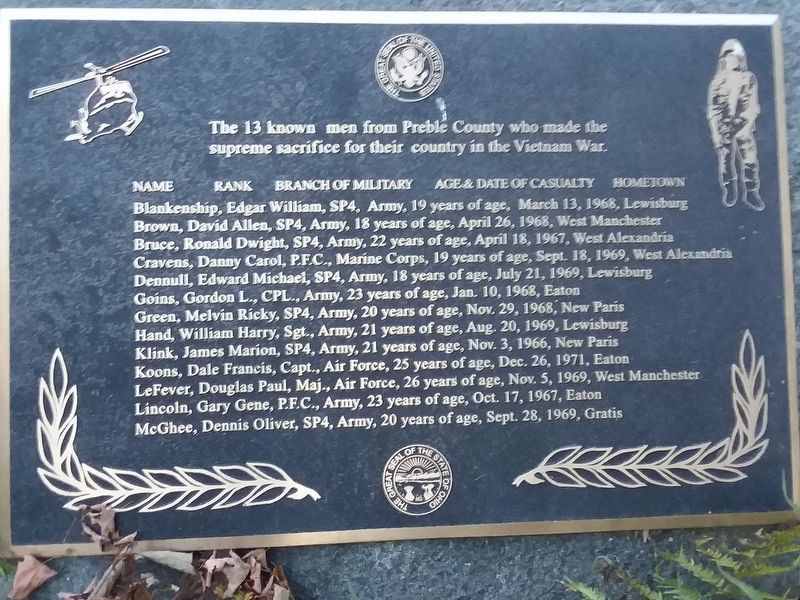 The 13 known men from Preble County who made the supreme sacrifice for their country in the Vietnam War. 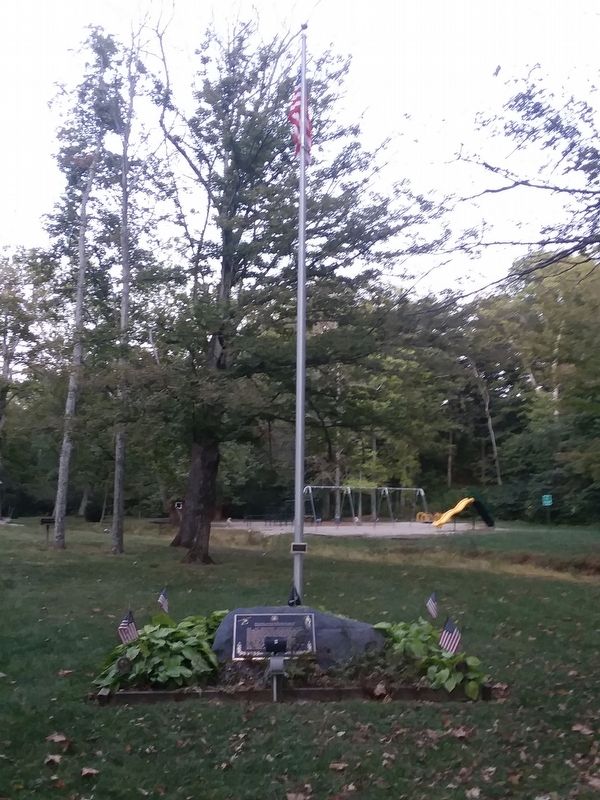