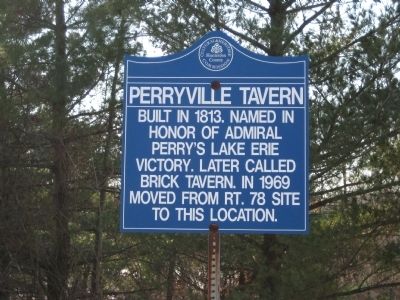 Topics and series. This historical marker is listed in this topic list: Industry & Commerce. In addition, it is included in the New Jersey, Hunterdon County Cultural and Heritage Commission series list. A significant historical year for this entry is 1813.

Location. 40° 37.992′ N, 74° 58.191′ W. Marker is in Perryville, New Jersey, in Hunterdon County. Marker is on Perryville Road (County Route 625) just south of Frontage Road, on the right when traveling south. Touch for map. Marker is at or near this postal address: 167 Perryville Road, Hampton NJ 08827, United States of America. Touch for directions.

Other nearby markers. At least 8 other markers are within 2 miles of this marker, measured as the crow flies. Union Township World War II Memorial (approx. 0.6 miles away); 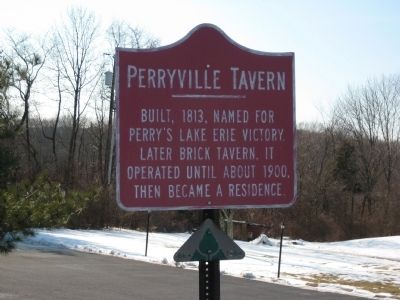 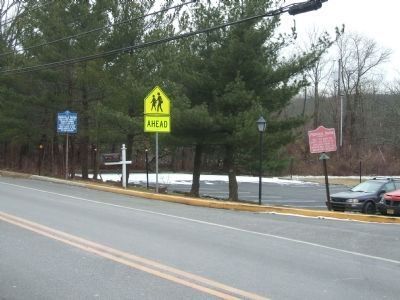 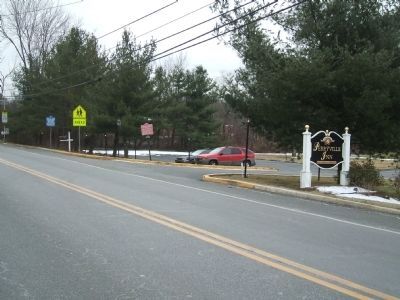 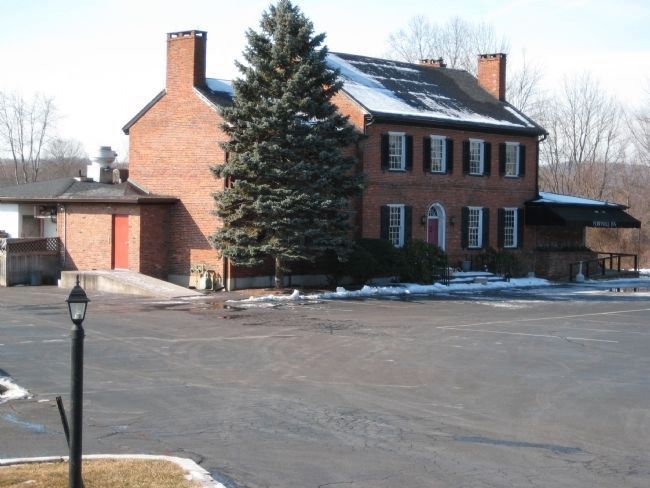