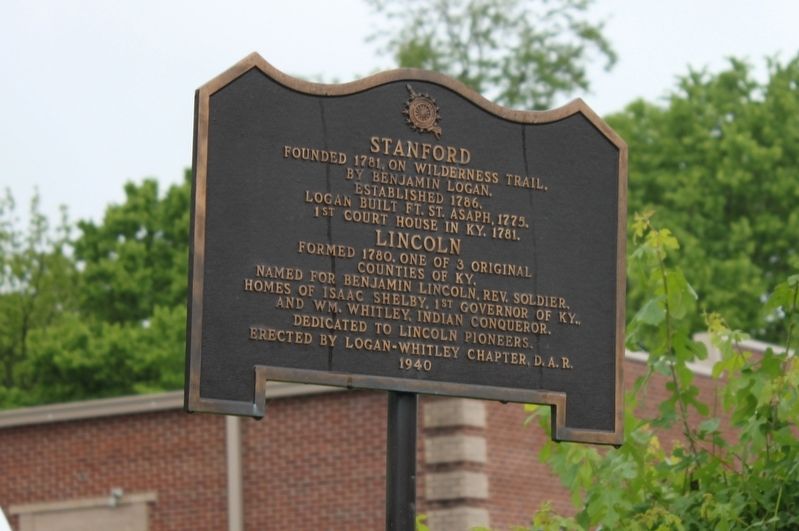 Erected 1940 by Logan-Whitley Chapter, Daughters of the American Revolution.

Other nearby markers. At least 8 other markers are within walking distance of this marker. County Named, 1780 (about 400 feet away, measured in a direct line); 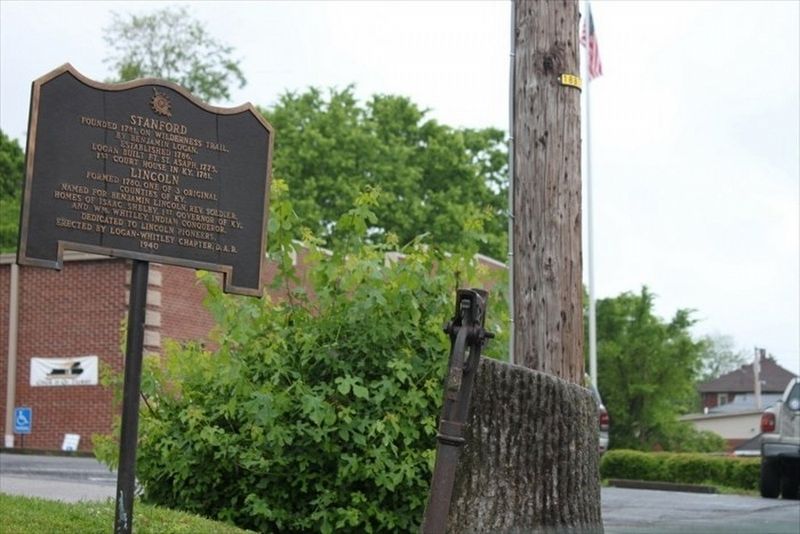