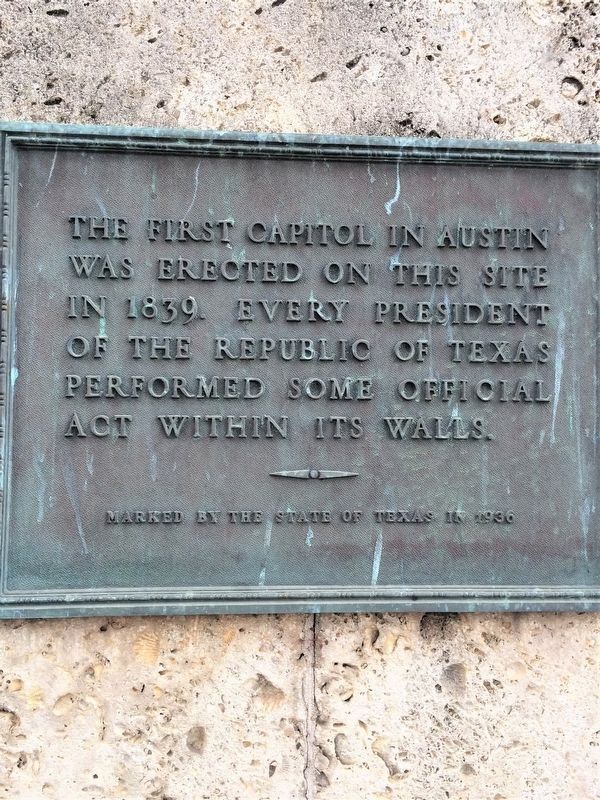 The first capitol in Austin was erected on this site in 1839. Every president of the Republic of Texas performed some official act within its walls.

Topics and series. This historical marker is listed in these topic lists: Settlements & Settlers • War, Texas Independence. In addition, it is included in the Texas 1936 Centennial Markers and Monuments series list. A significant historical year for this entry is 1839.

Location. 30° 16.217′ N, 97° 44.57′ W. Marker is in Austin, Texas, in Travis County. Marker is at the intersection of West 8th Street and Congress Avenue, on the right when traveling west on West 8th Street. The marker is affixed to the wall and can be hard to spot from the road, as it is partially obscured. It is located next to the parking garage exit ramp. Touch for map. Marker is at or near this postal address: 124 W 8th Street, Austin TX 78701, United States of America. Touch for directions.

Other nearby markers. At least 8 other markers are within walking distance of this marker. Texas and the Civil War State Military Board (a few steps from this marker); Openheimer-Montgomery Building 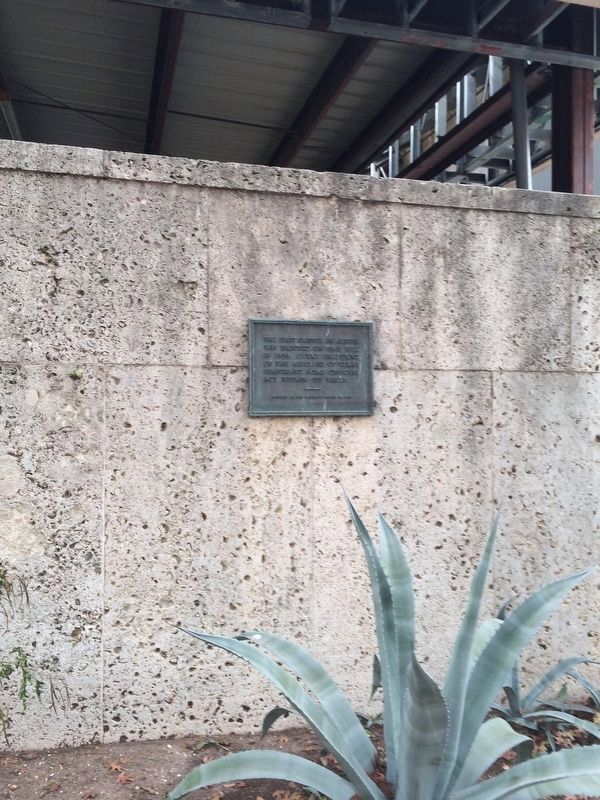 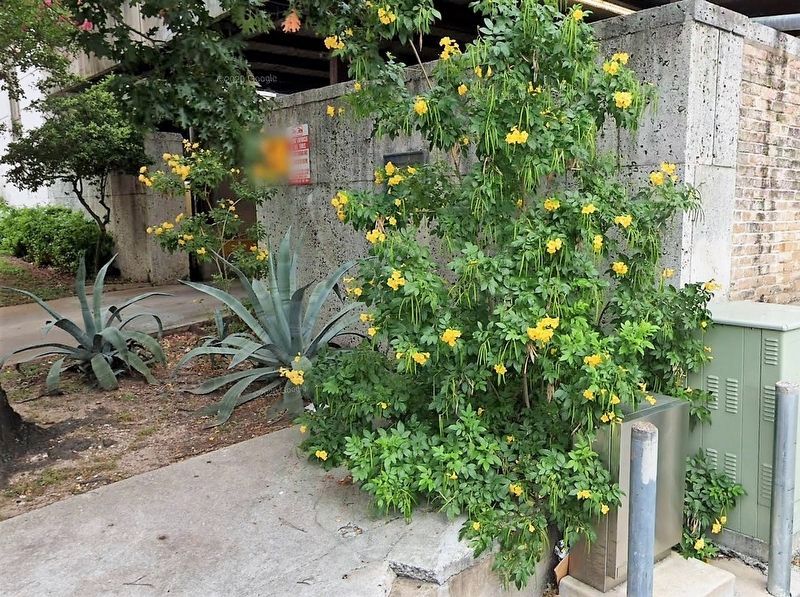