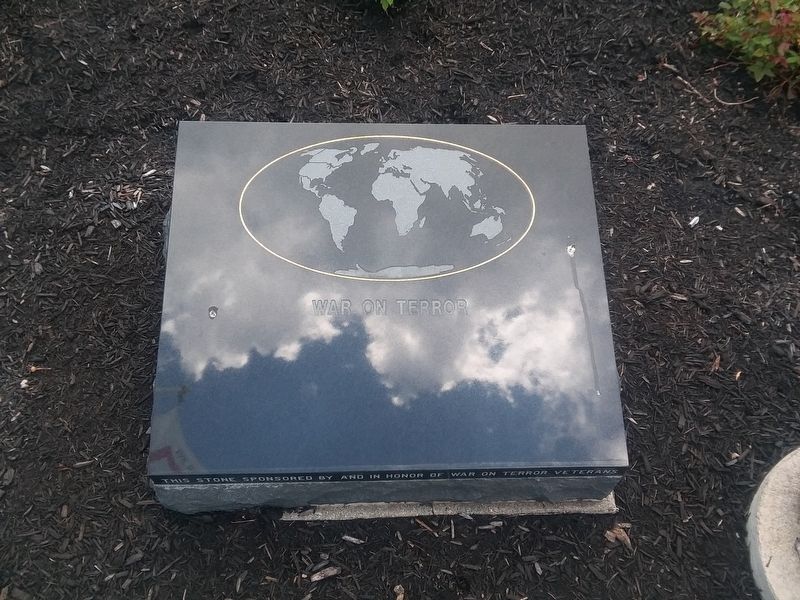 By TeamOHE, May 18, 2019
1. War On Terror Marker
Inscription.
War On Terror. . This stone sponsored by and in honor of War on Terror Veterans . This memorial is in Spencerville in Allen County Ohio