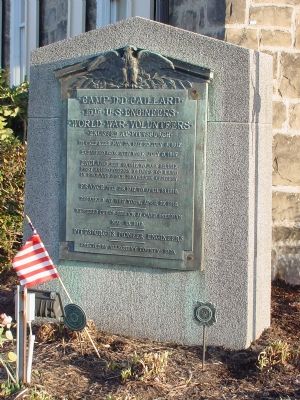 Location. 40° 31.275′ N, 79° 48.848′ W. Marker is in Plum, Pennsylvania, in Allegheny County. Marker is on the Pennsylvania Turnpike at Oakmont Service Plaza (Interstate 76 at milepost 49.3), on the right when traveling east. It at the western corner of the restaurant building, facing the turnpike. Touch for map. Marker is in this post office area: Verona PA 15147, United States of America. Touch for directions.

Other nearby markers. At least 8 other markers are within 4 miles of this marker, measured as the crow flies. Oakmont Carnegie Library (approx. 1½ miles away); Harwick Miners Memorial 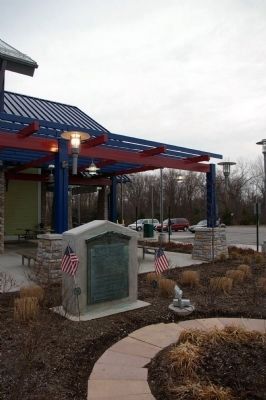 Regarding Camp D. D. Gaillard. The marker stands where Camp Gaillard once stood.

Also see . . .  Photo of Camp Gaillard. This photo on page 50 of the book Oakmont in the “Images of America” series by Vince Gagetta with Paula A. Calabrese, Cheryl Zentgraf, and Gary Rogers. (Submitted on April 4, 2007.) 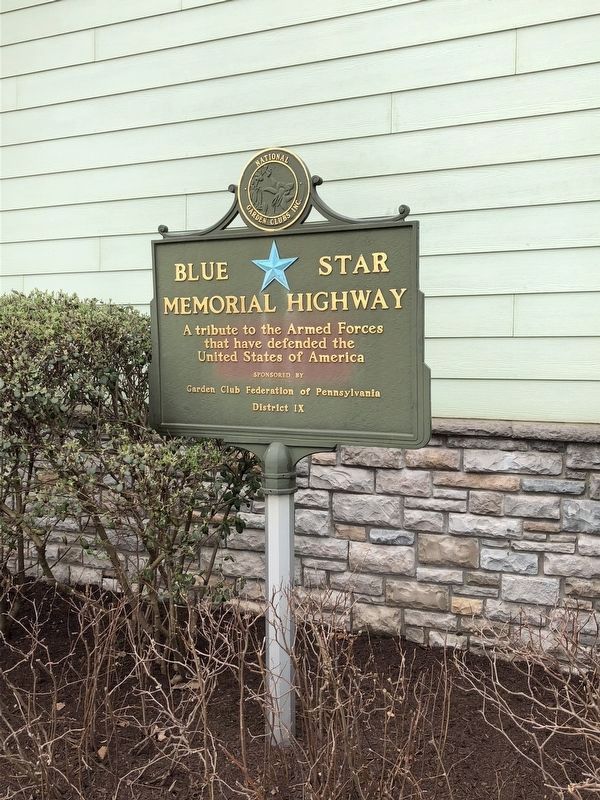