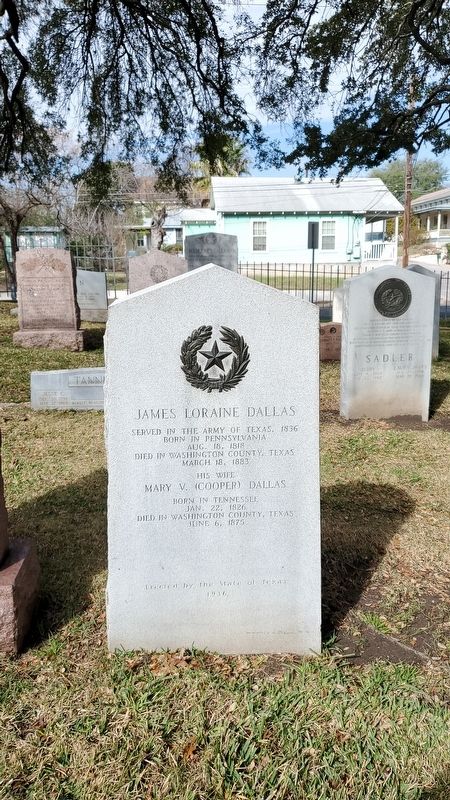 Location. 30° 15.937′ N, 97° 43.637′ W. Marker is in Austin, Texas, in Travis County. Marker can be reached from the intersection of Navasota Street and Inks Avenue, on the right when traveling north. The marker is in the Texas State Cemetery, Republic Hill section. Touch for map. Marker is at or near this postal address: 909 Navasota Street, Austin TX 78702, United States of America. Touch for directions. 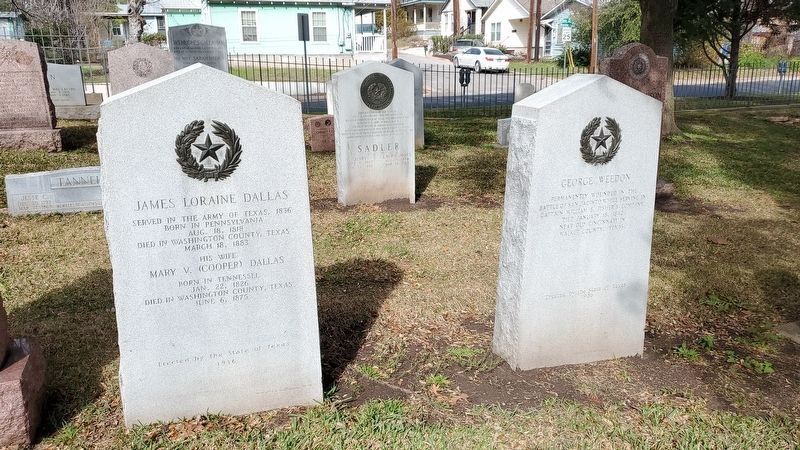