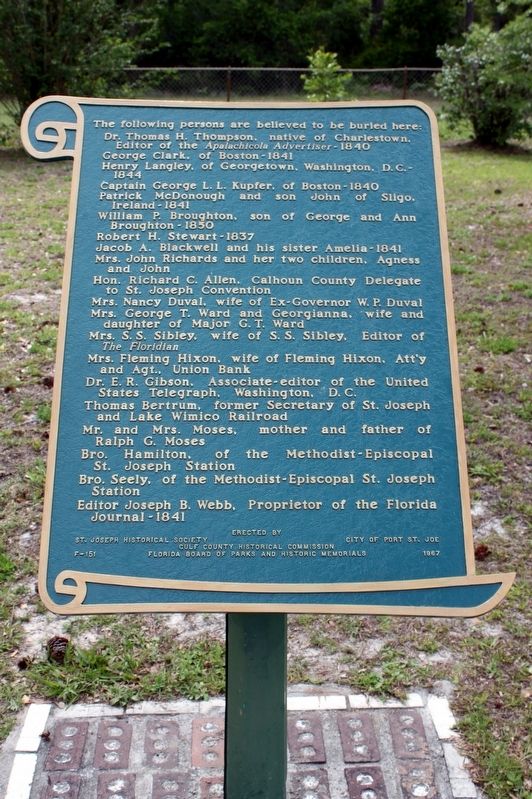 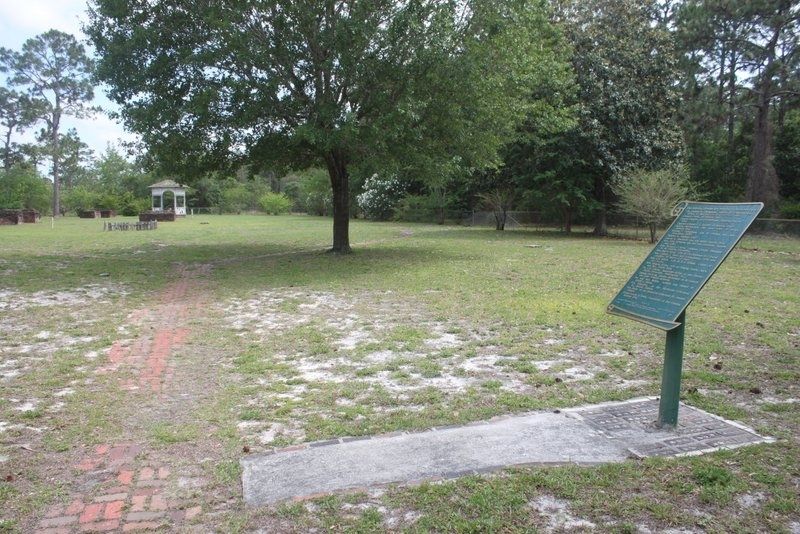 More about this marker. Marker is designed like a scroll. It is the only state marker in Florida like this.