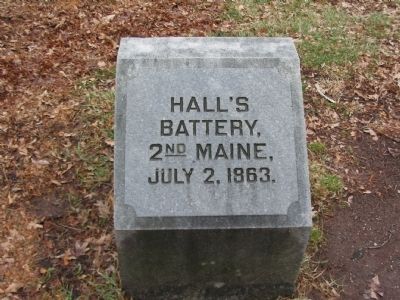 Location. 39° 49.053′ N, 77° 13.893′ W. Marker is in Cumberland Township, Pennsylvania, in Adams County. Memorial can be reached from Taneytown Road (State Highway 134), on the right when traveling north. Located in the Gettysburg National Cemetery, near the south entrance. Touch for map. Marker is in this post office area: Gettysburg PA 17325, United States of America. Touch for directions. 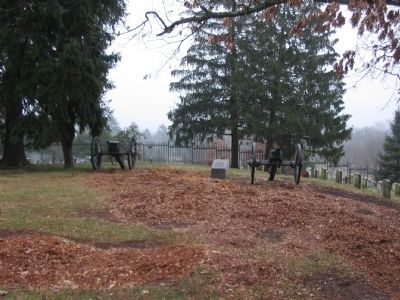