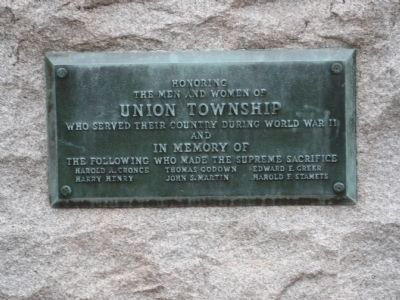 Honoring the men and women of Union Township who served their country during Wold War II and in memory of the following who made the supreme sacrifice
Harold A. Cronce • Thomas Godown • Edward F. Greer • Harry Henry • John S. Martin • Harold F. Stamets 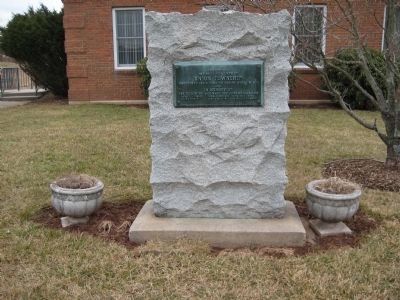 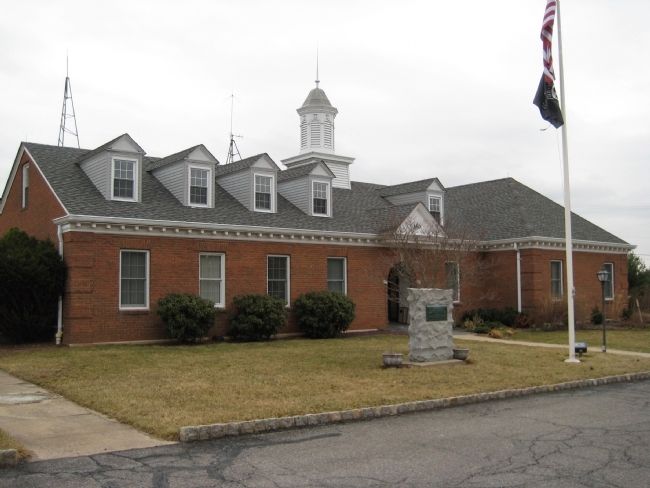