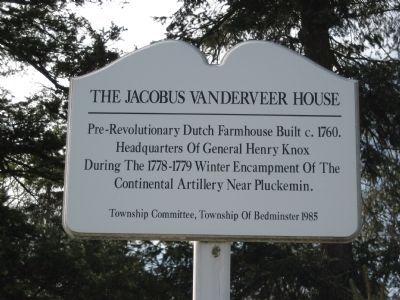 By Alan Edelson, March 12, 2009
1. The Jacobus Vanderveer House Marker
Inscription.
The Jacobus Vanderveer House. . Pre-Revolutionary Dutch Farmhouse Built c. 1760. Headquarters of General Henry Knox During The 1778-1779 Winter Encampment Of The Continental Army Near Pluckemin . This historical marker was erected in 1985 by Township Committee, Township Of Bedminster. It is in Bedminster in Somerset County New Jersey

Pre-Revolutionary Dutch Farmhouse Built c. 1760. Headquarters of General Henry Knox During The 1778-1779 Winter Encampment Of The Continental Army Near Pluckemin

Topics. This historical marker is listed in these topic lists: Architecture • Colonial Era • Settlements & Settlers • War, US Revolutionary. A significant historical year for this entry is 1760.

Other nearby markers. At least 8 other markers are within 2 miles of this marker, measured as the crow flies. A different marker also named The Jacobus Vanderveer House (a few steps from this marker); Artillery Park (approx. one mile away); Bedminster War Memorials (approx. one mile away); African Burying Ground (approx. 1.2 miles away); Moggy Hollow (approx. 1.2 miles away); Far Hills War Monument 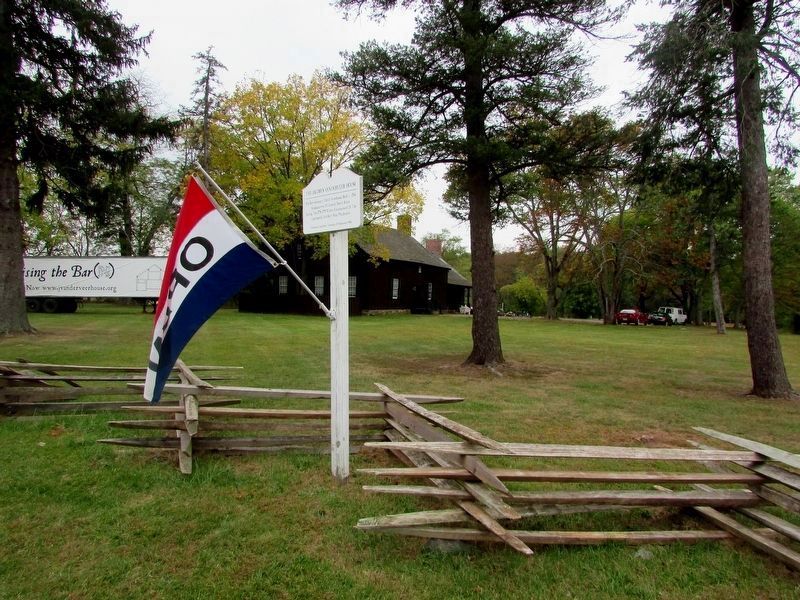 By Bill Coughlin, October 8, 2016
2. The Jacobus Vanderveer House Marker
The Vanderveer House can be seen in the background. This house served as the military headquarters of Gen. Henry Knox during the winter of 1778-79.

Also see . . .  Jacobus Vanderveer House and Museum. A history of the site is included at this link. (Submitted on January 9, 2010, by Alan Edelson of Union Twsp., New Jersey.) 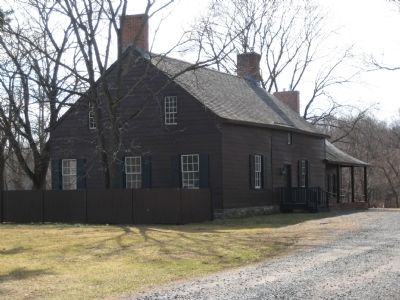 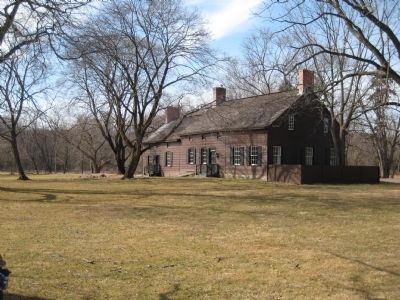 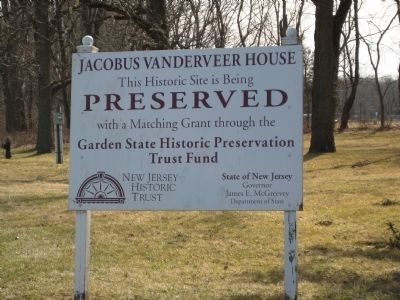