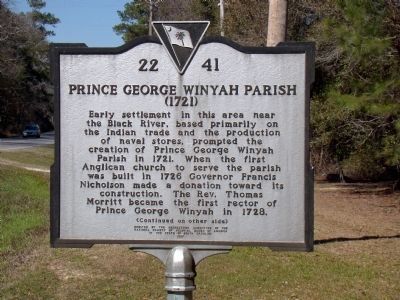 Erected 1996 by the Georgetown Committee of the National Society of Colonial Dames of America in the State of South Carolina. (Marker Number 22-41.) 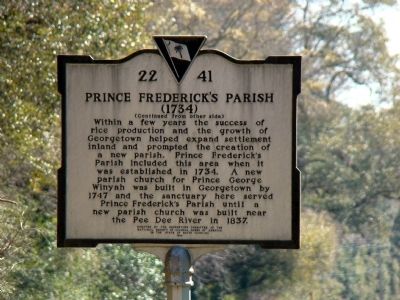 Click or scan to see
this page online
marker is listed in this topic list: Churches & Religion. In addition, it is included in the The Colonial Dames of America, National Society of series list. A significant historical year for this entry is 1721. 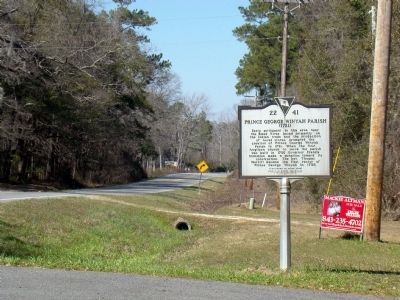 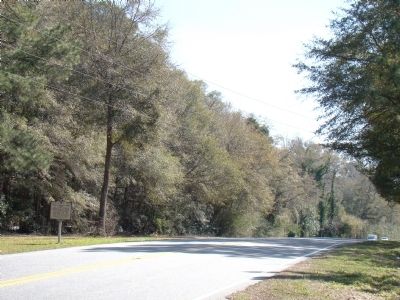