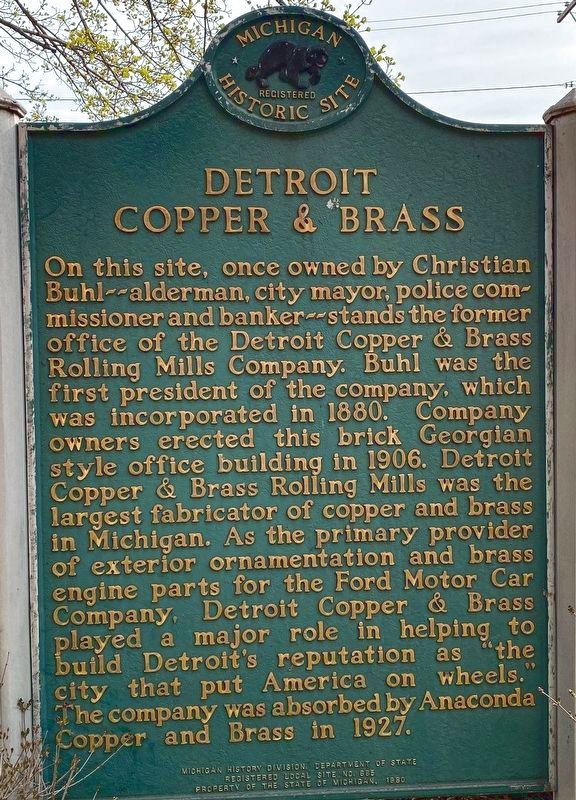 Topics and series. This historical marker is listed in these topic lists: Architecture • Industry & Commerce. In addition, it is included in the Michigan Historical Commission series list. A significant historical year for this entry is 1880. 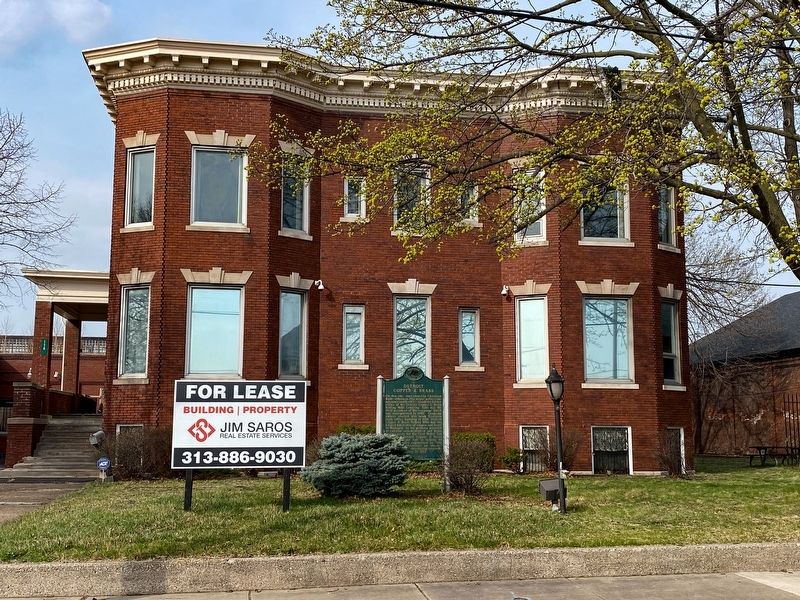 Click or scan to see
this page online
5.265′ W. Marker is in Detroit, Michigan, in Wayne County. Marker is on South Clark Street 0.1 miles north of West Jefferson Avenue, on the left when traveling north. Touch for map. Marker is at or near this postal address: 174 S Clark St, Detroit MI 48209, United States of America. Touch for directions. 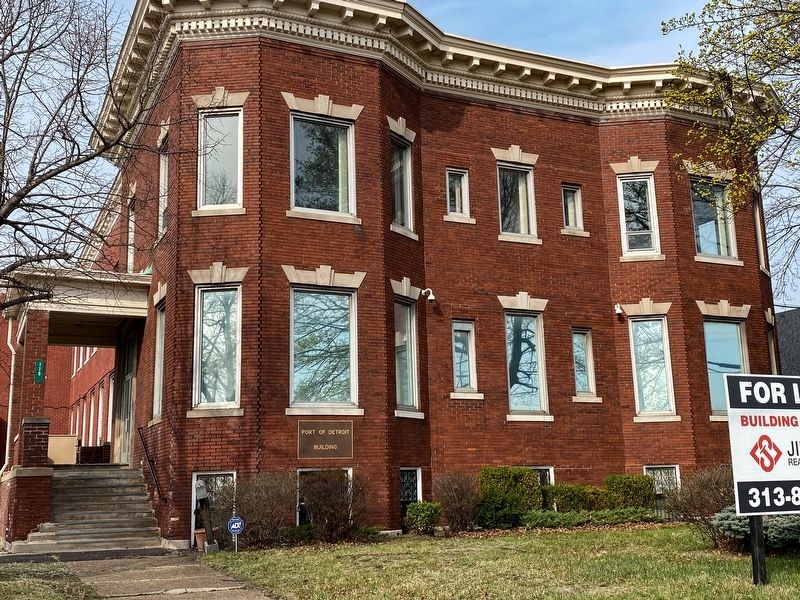