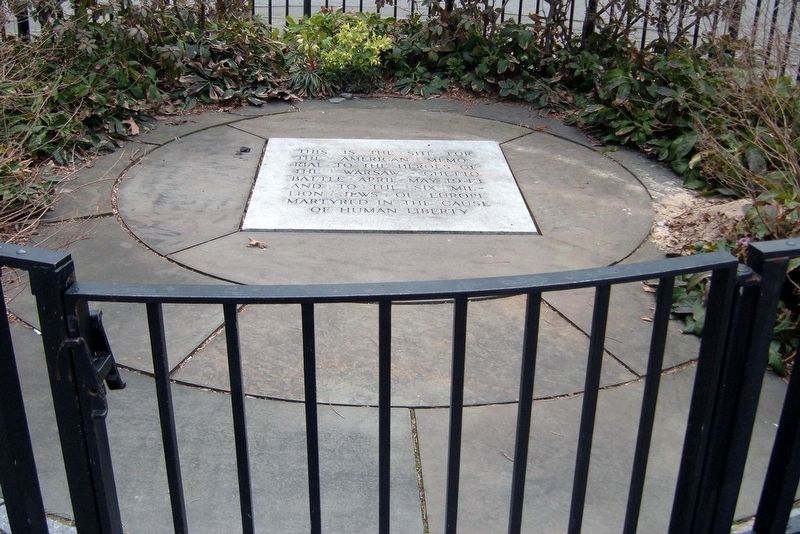 Topics. This historical marker is listed in these topic lists: Churches & Religion • Disasters • War, World II. A significant historical year for this entry is 1943. 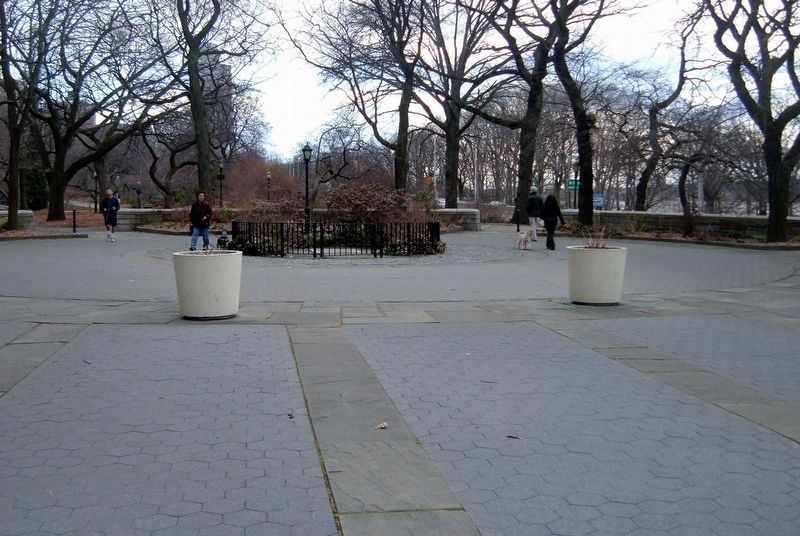 By Larry Gertner, March 27, 2013
2. Warsaw Ghetto Memorial Plaza
The plaque is in the enclosed area