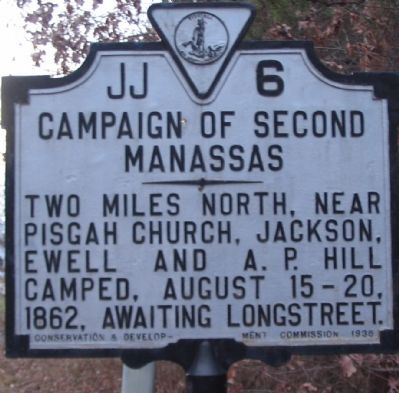 Topics and series. This historical marker is listed in this topic list: War, US Civil. In addition, it is included in the Virginia Department of Historic Resources series list. A significant historical date for this entry is August 15, 1862. 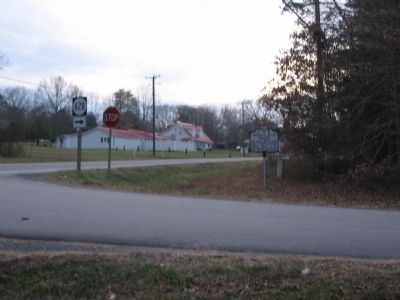 Also see . . .  Animated Overview of the Second Manassas Campaign. An excellent visual guide through the campaign leading up to the battle of Second Masassas. (Submitted on January 13, 2008, by Craig Swain of Leesburg, Virginia.)

Additional commentary.
1. Pisgah Church
The place name Pisgah Church should refer to Mt. Pisgah Church to the north of Orange and to the west of Rapidan, and thus much more than "two miles north" of the marker. With the encampment of three full Confederate divisions, plus additional attached forces, the forces were spread across the fields and farms on the south side of the Rapidan River.
— Submitted January 13, 2008, by Craig Swain of Leesburg, Virginia. 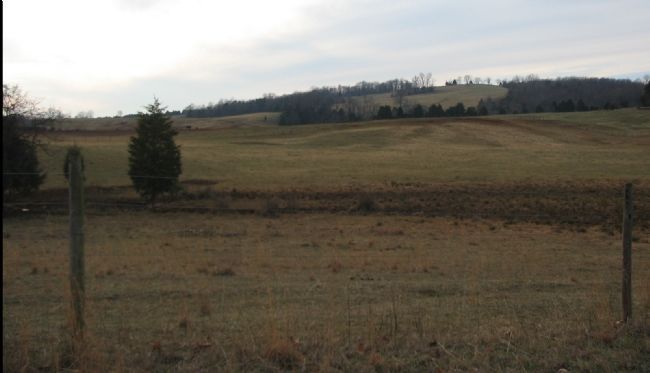